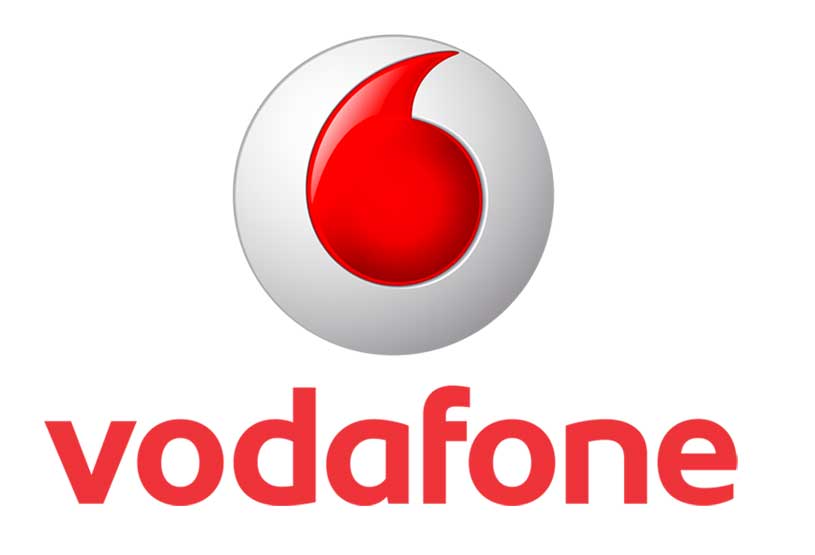 The British telecommunication giant, Vodafone has fuelled the on-going Government Investment initiatives – The Company has shared interest on investing about INR 13,000 crores (£ 1.3 billion) for capacity augmentation and new business initiatives.

This massive investment was committed by Vittorio Colao, Vodafone Group Plc‘s CEO, in his meeting with the Hon’ble Prime Minister Shri Narendra Modi in London.

Colao, said, “At Vodafone, we are enthused with the PM’s vision for ‘Digital India’ and ‘Make in India’. Vodafone India serves over 188 million citizens, of which almost 100 million are from rural areas. As the co-creator of the telecom ecosystem, a catalyst of the telecom revolution in India and being committed for the long term, we are ideally poised to partner the Government of India in fulfilling these important initiatives. We are pleased to announce our enhanced commitment to India through this series of significant further investments.”

“Financial Inclusion” – INR 1000 crores (£ 100 million) towards the payment bank for which Vodafone M-Pesa Ltd. has received an in-principle license from RBI. This will provide further impetus to M-Pesa’s focus on financial inclusion and accelerate India’s journey into a cashless economy.

The planned capacity expansions and investments in the high-end technology centre and the customer service centres will create opportunities for employment and for skilling and training India’s rich talent pool. Vodafone will accordingly increase its staffing levels to 15,000 employees over the next two years cited the sources.

WidasConcepts Indigenous Innovation to Connect all Cars in India 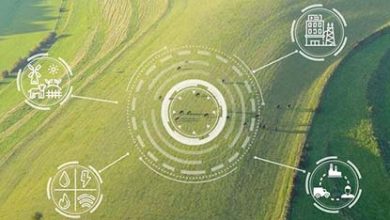 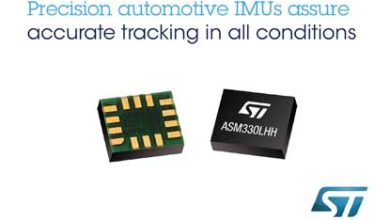 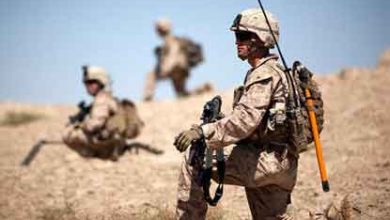