The Wireless Broadband Alliance (WBA) has recently revealed a survey stating that eighty-three percent of service providers and equipment manufacturers and enterprises worldwide will have deployed Wi-Fi 6/6E or plan to do so before the end of 2022. 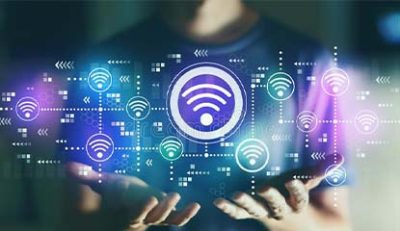 The findings, released by the WBA as part of the WBA Annual Industry Report 2022, highlight how the 6GHz spectrum will enable Wi-Fi to support even more users and new use cases, such as time-sensitive networking (TSN) for Industry 4.0 applications.

“Despite all of the uncertainty due to the pandemic, 56% of respondents said they were more confident about investing in Wi-Fi than they were a year ago. This confidence also shows up in the number of WBA members participating in various projects – an increase of 15% compared to 2020 — and the record 20 projects in development or already in progress. One example is their strong interest in the convergence of 5G and Wi-Fi 6, including how mobile operators can leverage Wi-Fi as part of their 5G strategy in terms of maximizing coverage and capacity.”

Fifty-eight percent of respondents said 6GHz was critical to their strategy.

The new report includes updates on a variety of technologies, amendments and initiatives, including 5G convergence and Wi-Fi 7 (802.11be). Also known as Extremely High Throughput (EHT), Wi-Fi 7 is projected to support up to 30Gbps throughput, about three times faster than Wi-Fi 6.

WBA expects Wi-Fi 7 devices to make their market debut in 2025.

The report also quantifies global momentum for WBA OpenRoamingTM, which enables users to connect automatically and securely to millions of Wi-Fi networks around the world — and without the need for logins, registrations or passwords. Respondents said roaming is the second most important Wi-Fi capability for commercial success, especially for smart city environments.

OpenRoaming Release 2 was announced in June and defines important new functionality, including support for SLAs via a QoS tier that guarantees a “silver-tier” HD streaming experience when on OpenRoaming networks. Silver-tier service is already available across 95% of the OpenRoaming ecosystem. 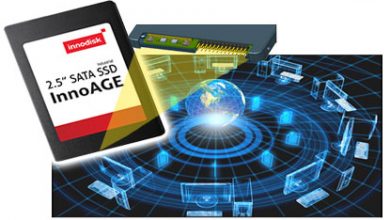 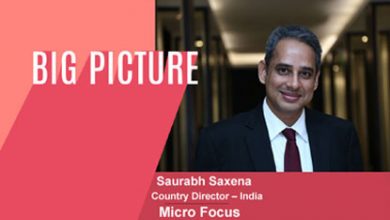 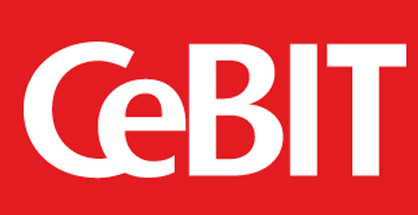 CeBIT partners with STPI to foster growth of Indian MSMEs