A new Accenture survey (Accenture Digital Consumer Tech Survey 2014) found that more than half of consumers (52 percent) are interested in buying wearable technologies such as fitness monitors for tracking physical activity and managing their personal health. The survey of more than 6,000 people in six countries reading in the order, viz – Australia, Canada, India, South Africa, the United Kingdom, and the United States – showed that many are also interested in owning smart watches (46 percent) and Internet-connected eyeglasses (42 percent).

According to Mattias Lewren, global managing director of Accenture’s Electronics and High-Tech industry group- “In the past year wearable technologies have emerged as the next big consumer electronics market category, particularly for health and wellness. To capitalize on this growth opportunity, consumer electronics companies should consider investing in wearable product innovation and industrial design, and building ecosystems that connect wearables to the broader array of interactive digital networks. Every consumer is a digital consumer, and the keen interest in wearable technology provides further evidence of that.”

In addition to these emerging trends as well as developments, the survey institutes significant consumer interest in purchasing phablets, an emerging category of mobile devices which combines smartphone and tablet PC functions while featuring a screen size of five-to-seven inches – in between a customary smartphone and a tablet PC. The survey also unveiled strong purchase plans over the next business year for traditional smartphones, HDTVs, laptops and tablet PCs.

Consumers being game for phablets

More than half of the patrons (52 percent) who plan to own a conventional smartphone in the next year indicated the fact that – they would prefer a phablet. And while interest in phablets was significant, the surveyed also highlighted that consumers continue to show strong interest in buying traditional smartphones and tablet PCs. During the next year, for instance, 52 percent plan to purchase a smartphone and 40 percent a tablet PC. Correspondingly, 41 percent intend to buy a HDTV and 38 percent a laptop. Consumers’ plans to buy these four types of multi-function devices – typically the most popular product categories in consumer electronics – far exceed the percentages that plan to purchase single-function devices such as home game consoles (25 percent), Global Positioning Satellite (GPS) navigation units (23 percent) and ebook readers (22 percent).

High interest across the board in India

Consistent with their keen interest in buying wearable technologies, consumers in India ranked highest among the six countries in the percentages that plan to buy consumer electronics products during the next year in numerous categories. A case in point here-  80 percent plan to buy a smartphone; more than two-thirds (69 percent) a HDTV; nearly two-thirds (65 percent) a traditional tablet PC, and almost two-thirds (63 percent) a laptop PC.

“India is clearly a major growth market for consumer electronics,” quipped Lewren. Adding further that- “Craving more personalized digital experiences, the country’s consumers rank among the world’s most willing to pay for and use consumer electronics devices – including wearable technologies.” 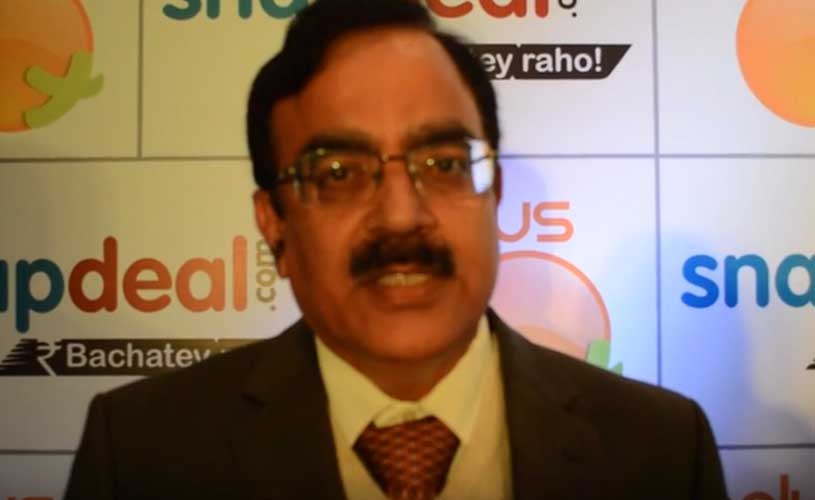 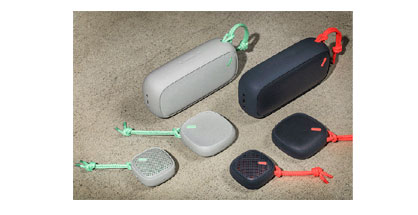 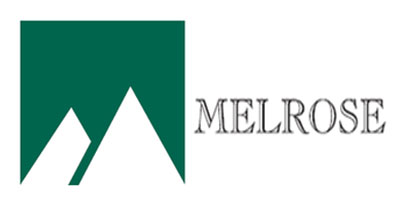