WeChat, the primary mobile social communication application meant for smartphones, continues to experience rapid growth in monthly active users, as revealed by GlobalWebIndex (GWI). GlobalWebIndex, a market research company specialising in online consumer behaviours, released its Q1 2014 data indicating that WeChat is growing faster than any other emerging social platform in Asia Pacific and worldwide, braced with a 1104% active user increase in the last year.  In India, WeChat witnessed a growth of 1774.3% in its active user base.

WeChat holds the number one position in growth rate against other social networks in the majority of Asia Pacific markets, together with India, Indonesia, followed by Malaysia as well as the Philippines. Along with Asia Pacific, the findings revealed that Latin America also experienced significant user increase, with robust active user surges in excess of 1000% in each market. On a global scale, WeChat witnessed a growth rate of 1098.8% for the period of Q1 2013 to Q1 2014.

“We are thrilled with the recent GlobalWebIndex findings, further cementing a positive outlook for the upcoming year. WeChat’s social, entertaining and innovative offering has evidently catered to the social app audience on a global scale. WeChat consistently strives to provide users with a holistic social communication experience and will continue to deliver with this revolutionary, all-in-one approach.” alleged Nilay Arora, Vice President Marketing & Business Development, 10c India

“WeChat has quickly established itself as a major global force within the world of social networking. Over the last twelve months, it has posted particularly impressive increases in user numbers within Asia Pacific and Latin America.” held Jason Mander, Head of Trends at GlobalWebIndex.

“In fact, with WeChat recording growth in virtually every market, it is set to become the first non-US social platform to achieve the type of global reach previously enjoyed only by sites like Facebook.” Supplemented Mander. 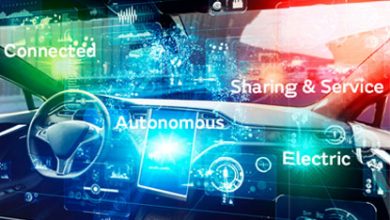 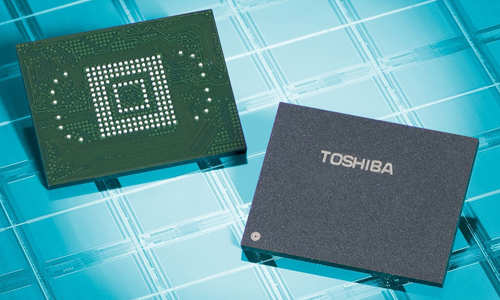 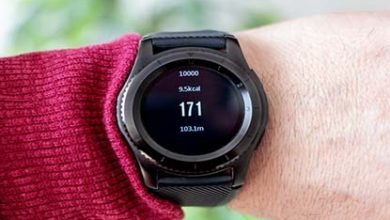 Digital Health Revenues to Grow by 2023 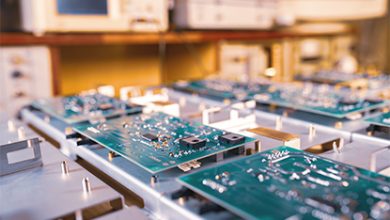