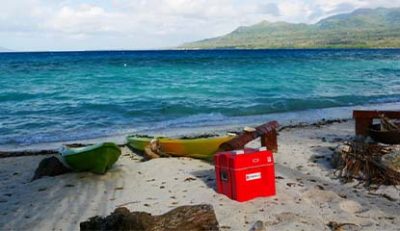 The discovery of electricity was one of the greatest inventions of mankind to date. Electricity has become such an integral part of our lives that a normal to two hours cut in electricity, without any battery backup, seems unbearable to handle especially for city dwellers.

But, have we ever wondered about people living in remote areas and parts of the world where the reach of electricity is still lacking in this age? According to a UNDP report, around 789 million people in the world have no access to electricity till now, and that has seriously hampered their opportunities for further development in their region.

To combat the lack of electrification in remote parts of the world with a new innovative light, a few companies came forward to pioneer in this project of Swarm Grids Technology in Power Sector with the backup of UNDP. This innovative project was developed to provide small regions and communities with the facility of electric power using clean energy for long sustenance.

But what exactly is a Swarm Grid technology and is it sustainable for long-term purposes in real-time? Let’s take a glimpse at this innovative project in detail. 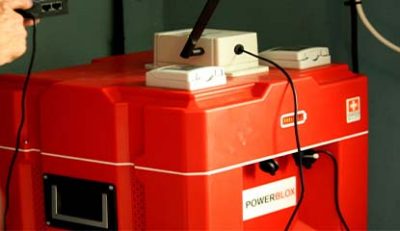 Swarm Grids can be best defined as an innovative technology that is designed to work with renewable energy sources.

In other words, Swarm Grids Technology in Power Sector is a transformative technology in the world of electric power or clean energy that can bring reliable electricity to some of the world’s poorest and remote regions.

Therefore, Swarm Grids Technology in Power Sector can be said as the autonomous electric power source specifically designed for remote and small regions that also help in providing a major boost to the livelihoods of those living in remote communities while having no access to electricity.

Clean energy or more commonly called renewable energy has been the focal point of all the talks related to climate change and environment-related issues. So, the development of the Swarm Grids Technology in Power Sector is considered a major development in the field of electrification.

Swarm Grids Technology in Power Sector, supported by UNDP, along with financing from Germany, is made up of sturdy power cubes, that look like large car batteries, and can be easily charged by a solar array.

The power stored in these cubes is then distributed to individual households, or community buildings like health centers, through cables buried underground. Since these cubes are all inter-connected, power outages are far less likely and if by any instance one cube fails to function, power can be supplied from the other cubes. More cubes can be added seeing the energy requirements of the community. 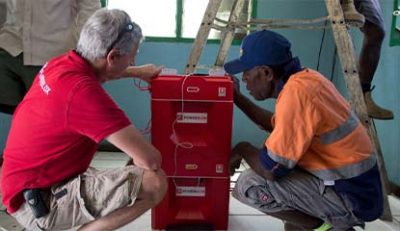 Some of the real-time examples of the Swarm Grids Technology in Power Sector can be seen in one of the vulnerable communities of Laos to Mozambique and Vanuatu where this technology has emerged as an alternative from conventional electric grids and also providing a low-cost renewable energy solution.

Lelepa Island is a part of the archipelago of 83 islands that make up the nation of Vanuatu is one of the poorest countries in the world. But under UNDP’s initiative, a swarm grid has been installed on the island making the region one of the first places to have its electricity grid unlike the vast majority of the nation’s islands that have never been connected to the national grid till to date.

The inhabitants of these islands were forced to make do with polluting diesel generators or an individual solar home system until now, which normally provided a limited capacity and was barely able to provide enough power to charge a mobile phone. But the installation of Swarm Grids Technology in Power Sector for these areas has brought a new breath of life that will lead them towards the road of further development.

Another pioneering project of Swarm Grids Technology in Power Sector was seen in the villages of Ko Bong and Thai Phai Bai that are too remote to be part of the national grid. Like the inhabitants of Lelepa Island, they too are anticipating the arrival of cheap, reliable electricity that will have a transformative effect on their lives, and will be a game-changer for these remote communities while providing them with extra benefits ranging from improved health care, education and commercial opportunities.

After discussing some of the successful installations and works of the Swarm Grids Technology in Power Sector, one thing that stands out more than ever is the huge difference this autonomous clean energy project can make in this modern era towards the development of the world and the relatively low level of investment that would be needed to make it happen. The potential for bringing electrical power to millions of more people is extremely high.

However, to achieve these outstanding results, governments will have to show their willingness to invest in these projects to reap the benefits of an autonomous grid.

Swarm Grids Technology in Power Sector have shown their potential with these pioneering works and have emerged as a possible option to provide universal access to clean, reliable, and affordable energy. 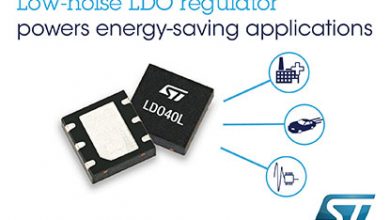 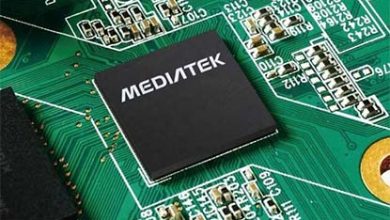 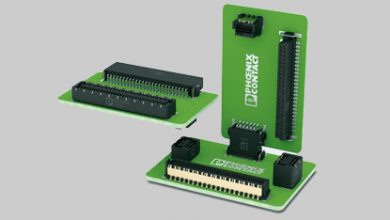 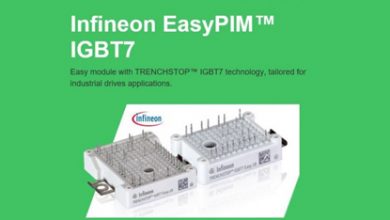