Apple CEO Tim Cook lately lashed on Silicon Valley tech companies and their abuse of user privacy in a keynote address at a privacy conference in Brussels, stating personal information is being “weaponized against us with military efficiency.

Wherein, for India being one of the foremost consumers of data – Digital data in India was around 40,000 petabytes in 2010 which is likely to shoot up to 2.3 million petabytes by 2020.

This growth ratio is said to be twice as fast as the global rate. If India houses all this data, it will become the second-largest investor in the data centre market and the fifth-largest data centre market by 2050, Cushman and Wakefield consultancy has forecast.

Today data localisation section is taking a row of controversy to one of the prominent is, the bill requires data fiduciaries to store “at least one serving copy” of personal data on a server or data center located in India.

Data protection has become a major political issue worldwide, and European regulators have led the charge in setting new rules for the big internet companies.

Meanwhile Cook words can be an ice in the tech fraternity and variantly important for india to understand amend, he said, He said the business of selling ads against personal data has become a “data industrial complex,” but stopped short of naming tech giants like Facebook and Google in his criticisms. However, Facebook and Google are the two largest companies that make money selling ads the way Cook described.

We shouldn’t sugarcoat the consequences. This is surveillance. And these stockpiles of personal data serve only to enrich the companies that collect them,” Cook said. “This should make us very uncomfortable. It should unsettle us.”

GDPR refers to a piece of legislation that aims to give consumers control of personal data collected by tech companies. It came into force in May, just weeks after the Cambridge Analytica data misuse scandal enveloped Facebook — and raised the profile of data protection as a consumer need.

While the tussle over data localisation started off within India, intense lobbying by tech MNCs has meant that this issue has now snowballed into one relating to free trade. Dennis Shea, the US ambassador to the WTO, has called for the banning of data localisation, even as US Senators John Cornyn and Mark Warner have called for India to soften its stance on the subject, according to a Reuters report. 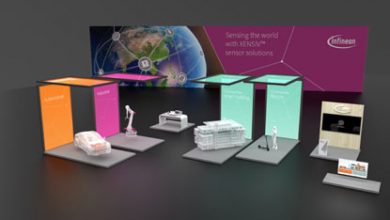 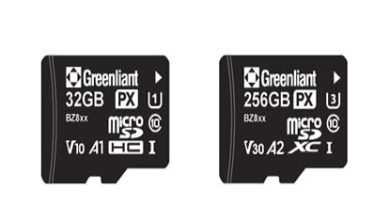 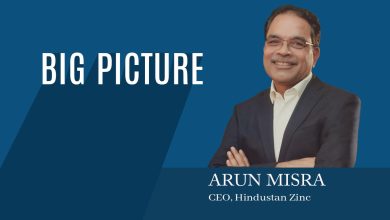 HZL Aims to Develop Intelligent Processes that are Smart, Connected, Wired and Analytical 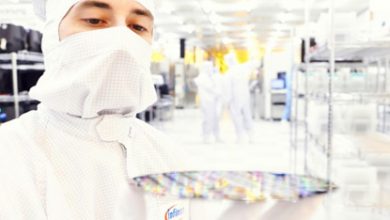 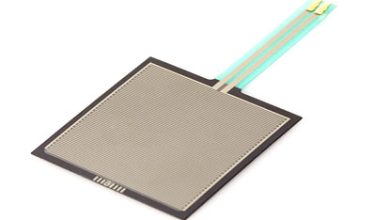