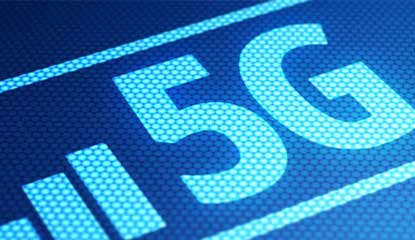 The much talked and awaited 5G is said to be in the corners. Not likely 4G and also not sharing the same specs and attributes 5G is a new world of Internet and to ink the future of IoT and Industry 4.0. But many people still loiter understanding what is 5G and its capabilities.  5G technology is expected to officially launch across the world by 2020, with testbeds in the US, China, South Korea and UK already live. To understand without much of thoughts, 5G is the new power to Internet connectivity which can make data transfer and your youtube downloads in a click. Also, a bit technical 5G is the next generation of broadband connection. 5G to enhance your current 4G service, but also 5G-only networks bring a new generation of networks and the way of communications.

5G is the industry standard that will supersede the current widespread 4G LTE standard, just as 4G supplanted 3G. 5G just stands for “fifth generation”—it’s the fifth generation of this standard. This standard is designed to be much faster than current 4G LTE technology. The G in this 5G means it’s a generation of wireless technology. While most generations technically been defined by their data transmission speeds, each has also been marked by a break in encoding methods, or “air interfaces,” that make it incompatible with the previous generation.

2G technologies, such as CDMA, GSM, and TDMA, were the first generation of digital cellular technologies.

3G technologies, such as EVDO, HSPA, and UMTS, brought speeds from 200kbps to a few megabits per second.

4G technologies, such as WiMAX and LTE, were the next incompatible leap forward, and they are now scaling up to hundreds of megabits and even gigabit-level speeds.

5G brings three new aspects to the table: greater speed (to move more data), lower latency (to be more responsive), and the ability to connect a lot more devices at once (for sensors and smart devices).

Fifth-generation wireless (5G) is the latest iteration of cellular technology, engineered to greatly increase the speed and responsiveness of wireless networks.

technology, making it possible to dedicate a unique part of a 5G network for a service.

How Fast is Actually 5G?

5G has many facets and or say properties which help 5G to achieve fast speeds. G will take advantage of “millimeter waves”, broadcast at frequencies between 30 and 300 GHz versus the bands below 6 GHz that were used in the past. These were previously only used for communication between satellites and radar systems. But millimeter waves can’t easily travel through buildings or other solid objects, so 5G will also take advantage of “small cells”—smaller miniature based stations that can be placed about every 250 meters throughout dense urban areas. The base station will be using “massive MIMO”. MIMO stands for “multiple-input multiple-output.” Massive MIMO will use dozens of antennas on a single base station. They will also take advantage of beamforming to better direct those signals, directing the wireless signal in a beam pointing at the device and reducing interference for other devices.

5G and IoT and its Applications

One of the major areas 5G technology move a big way is the Internet of Things (IoT). The rate of enterprise adoption and rollout will depend on both the perceived business value of the use cases and the rate at which each of the required 5G capabilities is delivered. 5G promises to seamlessly work with wireless sensors, vehicle-to-vehicle communication technologies, smart traffic lights, smart energy grids, mobile wearables, smart home devices and other cutting-edge technologies. The number of connected devices can increase with the convergence of IoT and 5G will be huge.

Telit believes 4G standards including NB-IoT, LTE-M and LTE which remain integral parts of early releases of 5G, are currently providing mobile IoT solutions for smart cities, smart logistics, and smart metering, but only in small pockets so far.

As adoption grows with more network rollouts, they will evolve and be used to access multimedia content, stream augmented reality and 3D video (which requires high-bandwidth) as well as for critical communications like factory automation, smart grids and more. 5G also has the potential to make smart cities, another long-anticipated yet largely unfulfilled technology, practical in real world settings. 5G’s speed and ultra-low latency will be crucial for supporting smart city applications including public transit scheduling, crime detection and reporting, smart streetlights and sensors that monitor things such as air quality, water use, parking spaces, traffic flow, sewers and trash collection. 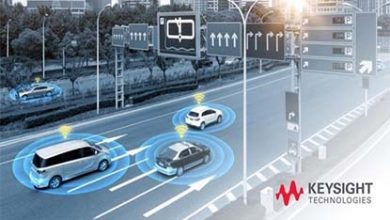 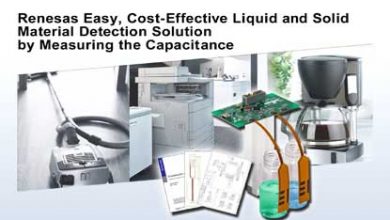 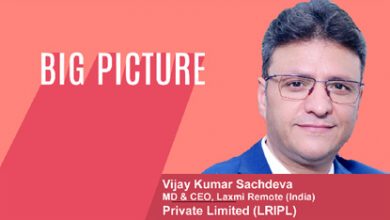 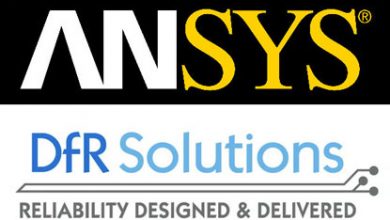