The sixth generation of wireless communication, which will be the succeeded version of 5G is known as 6G. The 6G network will work faster than any other any network. 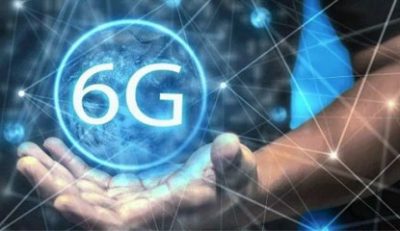 Most probably, it may support one micro-second or even sub-microsecond latency communications, making communications almost immediately. So, here in this article we read what is 6g?

There is a report by counterpoint, which says that 6G network will primarily up the ante on the Wireless Spectrum from Gigabit throughputs on 5G to Terabits/second on 6G. So, the rate of production that can be transferred from source to destination within a given timeframe. Anyway, the proposed range for the 6G spectrum is between 300GHz to 3THz(TeraHertz).

How much time it takes to avail?

Right Now, there are no chances of 6G deployment as 5G has started its deployment in 2019 and it will take time till 2030 to grab all mobile communication technology. After that only, the deployment of 6G will start which also require at least five more years to spread all over the market.

The benefits from 6G Network

The increasing range of 6G Network will automatically enhance the usage of applications. There are few applications that will get benefit from 6G network:

If 6G will come to the market, you can watch and download any document or web series in few seconds. Your zoom calls will become the easiest task of your life.

Recently, Mukesh Ambani has stated that the brightest prospect for 5G phone service to roll out in our country would be in the second half of 2021. So, we are hoping to see 5G communication in our country very soon.

Neil Shah, the Vice President- research of Counterpoint explained that the 5G generation will unlock the new connectivity in IoT by enclosing the artificial intelligence (AI), spatial computing, big data, blockchain and robotics.

“Near the end of this decade, we would be witnessing another exponential bump in this ‘connected infrastructure’ with the advent of 6G technology,” says

‘The benefits promise to be huge, including accommodation of unpowered devices and availability in the air and under water’, according to a note by IDTechEx. It’s going to be a brave new world, indeed.

Although, for 6G mobile communications we have to keep a lot of patience. The research work for 6G network has already been started and we hope to get it in Indian market, soon. 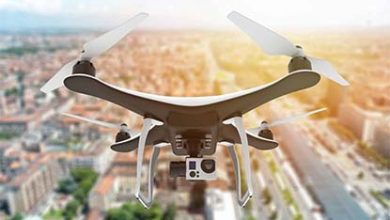 Drones in India—Future of Next Gen Technology 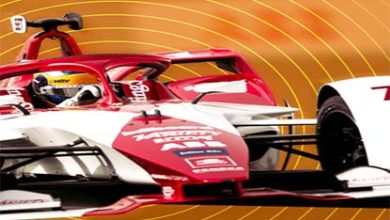