With the spread of COVID-19, telework, a work style that utilizes ICT (information and communication technology) to free people from time and location constraints, took hold quickly. Given this context, the movement to revolutionize traditional ways of working is gaining momentum. A prime example is a virtual office. This time, let’s take a look at the future of work using electronics technology, focusing on the virtual office.

Virtual offices apply technologies such as VR (virtual reality), which allows you to experience virtual spaces like reality, and AR (augmented reality), which superimposes a virtual world on the real world.
For example, when employees at home put on VR equipment, a conference room reproduced in a virtual space appears. People can enter that space with an avatar representing them and have a meeting as if their boss and colleagues were right there in front of them. The orientation of the VR device and the movement of controllers are reflected in the movement of the avatar. An advantage of virtual offices is that the participants in a conference can look each other in the eye and use gestures while conversing.

The technology that supports virtual offices is evolving day by day. In the United States, the development of technology to reproduce people and objects in remote locations in real-time right in front of one’s eyes using 3D video is progressing. Driven by advances in sensors and actuators, there are also high hopes for the evolution of haptic technology that artificially creates and simulates tactile sensations through vibration and movement. A person in a remote location can be reproduced in front of your eyes in 3D just as he or she appears, and you can also experience the sensation of touching objects. The day when such virtual spaces become a reality is not far off.

Metaverse, an extension of the virtual office, is a word coined by combining “meta,” denoting a higher order, and “universe,” meaning the cosmos or space. It is a technology that is attracting renewed attention as more and more IT companies around the world announce their entry into the market.

In January 2022, metaverse-related technologies attracted attention at the Consumer Electronics Show (CES), one of the world’s largest technology fairs, held in the United States. Japanese companies also made their presence felt, and the group company of a general electronics manufacturer announced VR goggles that allow users to experience virtual spaces with high-definition video. In addition, applications that allow users to interact with friends by making 3D representations of themselves and mountable thermo-devices that enable users to feel hot and cold in the metaverse also attracted attention.

In the metaverse-related VR and AR market, the development of and performance improvements in AR and VR display devices such as smart glasses and head-mounted displays are advancing, driven by the spread of the fifth-generation mobile communication system 5G. According to market research results from Fuji Chimera Research Institute, the global market for AR and VR display devices is expected to grow by 44.8 times from its size in 2019 to 16,171.1 billion yen by 2030. The Japanese market for AR/VR solutions for business-to-business transactions (BtoB) and transactions that companies provide to consumers via other companies (BtoBtoC) is also expanding year by year, and is expected to reach 838 billion yen by 2030, 46.6 times the 2019 market size. Smart glasses and head-mounted displays are driving adoption of AR and VR display devices, and training programs using AR and VR are expected to become commonplace in the future to compensate for labour shortages.

The revolution in the way we work is advancing rapidly against the backdrop of the metaverse. While the traditional style in which employees gather in a real office to work is being forced to change, problems such as “difficulty in understanding the team situation,” “feeling isolated and alienated while teleworking,” and “less casual chit-chatting” have also become apparent. In this context, hybrid work, which combines two ways of working, real and virtual, is in the process of becoming more widespread. Taking into account the evolution of technology, the search for new ways of working is likely to continue for some time.

The market for AR and VR devices is expected to expand. Murata products such as wireless communication modules, sensors, and capacitors, which are based on technology developed for mobile phones and smartphones, help to realize more compact, thinner, and power-efficient AR and VR devices. More information about Murata products for AR/VR applications can be found here: https://www.murata.com/en-sg/campaigns/wearable-app

This article is provided by Murata Manufacturing Co., Ltd.
https://article.murata.com/en-sg/article/virtual-office-with-metaverse 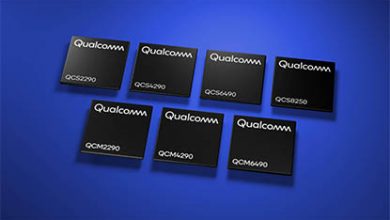 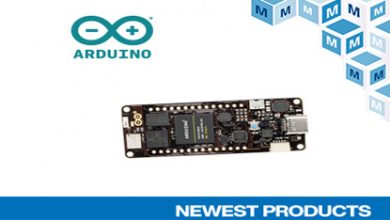 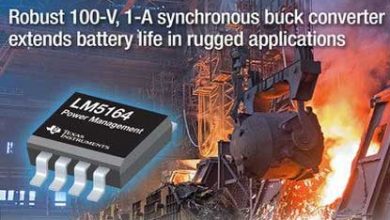 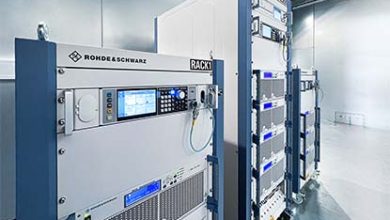