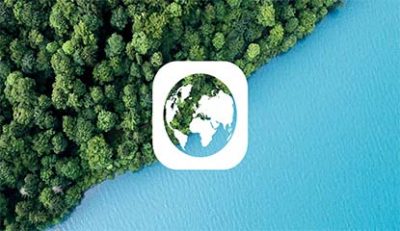 Failure to mitigate climate change occurring all across the globe has always stirred the strings of many country heads as we are slowly getting a taste of our own medicine via various natural disasters occurring frequently in the last few years.

This has slowly become the major concern for many countries who often bear the aftermaths of these changes. Phrases like ‘carbon neutral’ are often seen slung around alongside phrases like ‘net zero emissions’ and are sometimes clubbed together in various target reports of big industries with many talks going around the Importance of Carbon Neutrality in today’s world.

Whether we are talking about some small corporation or livestock industry, or about banks and developers, many enterprises in diverse industries are declaring their company’s target plans to go carbon neutral in the next few years.

With a diverse phrase stack hanging around this carbon-neutral term and the lack of clarity around these terms can easily mislead well-intentioned consumers.

Despite all these claims and target plans, one thing that stands out the most is “How to achieve carbon neutrality” and what should be done to achieve it. And the Importance of Carbon Neutrality is one of the general questions that have to be plaguing everyone’s mind.

To get a more thorough insight into net-zero emissions and the Importance of Carbon Neutrality, let’s take a step back to understand some of these terms in detail.

What is Carbon Neutrality? 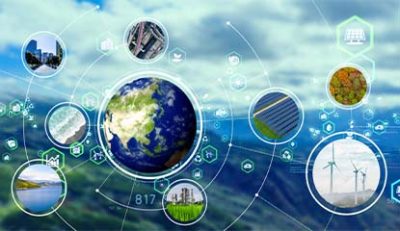 In theory, carbon neutrality, or net-zero CO2 emissions, applies only to carbon dioxide emissions and is referring to a state of balance between the CO2 emitted into the atmosphere at a given time and the CO2 removed from the atmosphere at the same time rendering the output as zero in the end.

Like, for a company to be carbon neutral, and CO2 emissions they create should be rendered zero by emissions they reduce elsewhere to balance out the neutrality.

In simpler terms, it’s like balancing two sides of the scale for our constant emissions emitted in the atmosphere till now and what the atmosphere can handle, which has now gone overweight on our side of the scale. Thus, showing us the Importance of Carbon Neutrality at a whole new level. 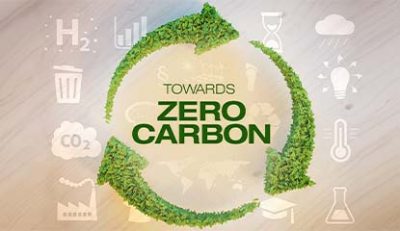 Climate Positive refers to an activity that goes beyond achieving net-zero carbon emissions to benefit the environment by removing additional carbon dioxide from the atmosphere.

Carbon Positive holds a similar meaning as climate positive and carbon negative but is generally used by organizations.

Climate Neutral refers to the reduction of all Green House Gases (GHGs) to the point of zero while also eliminating other negative environmental impacts that an organization might cause.

Net-Zero Carbon Emissions refers to reducing all GHGs to zero in all company-related activities while removing some more GHGs from the surroundings as well.

As far as theory goes, a carbon-neutral version of a product is always better for the environment than its carbon-emitting equivalent.

Organizations that understand the social, environmental and financial impact of GHGs, have started to set their future strategies towards the Importance of Carbon Neutrality.

But for those who don’t, the increasing number of consumers who are gravitating towards cleaner forms of energy as well as showing their concerns with climate change may then be forced to do it either way.

How to Achieve Carbon Neutrality? 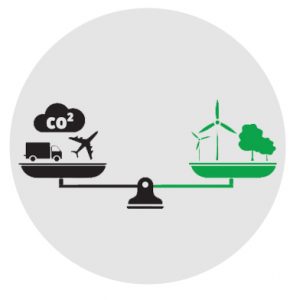 Since a broad spectrum of company’s activities result in various forms of carbon emissions and possess many pathways to tackle them, there’s no definitive answer to this looming question.

Superficially, avoiding or simply reducing emissions by putting a cap on any polluting activity or switching the work to less emissions-intensive alternatives come up as the first step as we acquaint ourselves with the Importance of Carbon Neutrality at every level.

An enterprise can either install energy-efficient equipment or any source of recycled materials or can sign a power-purchasing agreement to buy a renewable source of energy.

Similarly, governments can also put a plug on the carbon-emitting activities of the country’s industries by using policy levers to regulate deforestation or can mandate car emissions standards with heavy fines.

Whatever’s left can then be easily tackled through several offsetting techniques that counteract unavoidable emissions through other such activities. Thus, showing us the Importance of Carbon Neutrality in long term.

It is often done by purchasing “carbon certificates” through varied types of schemes or markets. Or this can be done by simply supporting a land-use project that can soak up and sequester carbon.

Understanding the Importance of Carbon Neutrality is only the first step in the right direction since the centuries of harm humans have done to the environment cannot be resolved within a few years.

With many organizations purchasing carbon credits to compensate for CO2 emissions they emit and investing in wind farms and solar panels is a good direction to realize the dream the carbon neutrality the path ahead is still a long way ahead. 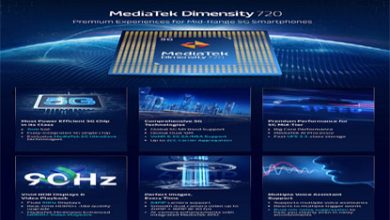 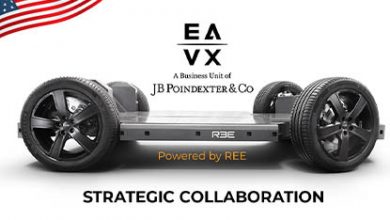 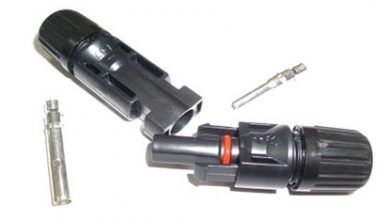