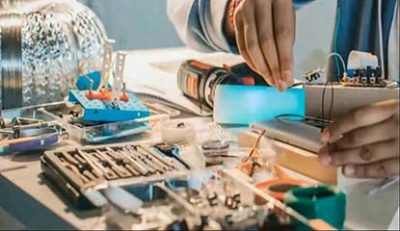 Bridging the gap between the physical and virtual world, the Internet of Things (IoT) has emerged as one of the most impactful technologies of this century as the level of connectivity skyrocketed since its launch.

Fueling the growth of IoT to the next level, machine-to-machine (M2M) communications via networks like UWB, Zigbee, Bluetooth or WLAN, has become the pillar of support to drive IoT adoption.

This connectivity is enabled by a wide range of antennas and networks that support various kinds of networks.

This, in turn, has greatly affected the evolution of Antennas for IoT Applications and their related technologies.

Due to this, the design of Antennas for IoT Applications has now transitioned to ultra-compact sizes having high efficiency and performance.

How to Select Power Supplies For Peak Load
Also Read

Keeping the IoT device requirements into consideration, Antennas for IoT Applications is categorized according to the specification needed. 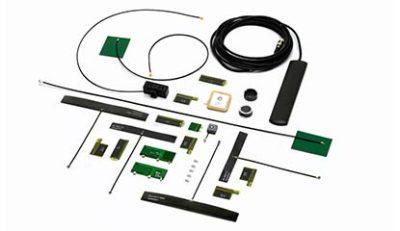 Brushing up some basics of What is an Antenna and its Role in IoT Applications, firstly we are going to talk about antennas in general.

However, this is where the similarities end.

Antennas for IoT Applications play a complex role in the dynamics of the IoT.

Instead of viewing Antennas for IoT Applications as passive products, IoT design engineers should treat them as an integral part of creating IoT applications.

In other words, the job of Antennas for IoT Applications is to establish a link through the use of relatively simple omnidirectional antenna structures like a chip, PCB, whip, rubber duck, patch, and wire antennas.

Antennas for IoT Applications-Type and Specification 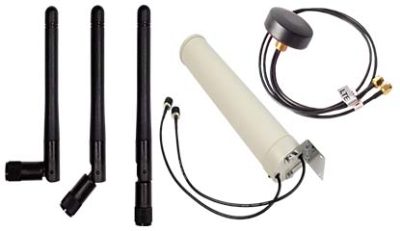 Considering the type of specifications and bandwidth you need a device to operate on, Antennas for IoT Applications are categorized under the following kinds:

SMD antennas need a ground plane, i.e., a space of a certain size that is used by the antenna to resonate either below or adjacent to the antenna.

Meaning that the antenna footprint must be free of other components that might interfere with the antenna’s radiation with similar clearance through all layers on the PCB.

Highly popular for positioning applications, Ceramic Patch Antennas can work well in vehicles, however, their popularity has declined due to their high expensive material that is limited in nature and they are highly directional.

As the name suggests, magnetic loop antennas are coupled to the magnetic field wave present in the region near the antenna.

They generally work perfectly in ultra-small devices needing high levels of performance and are resistant to de-tuning.

They are a good choice for wearable and handheld devices.

These antennas are far more economical when compared to other IoT antennas like Chip and Whip. Wire antennas are typically available in various patterns and shape like Dipole, Loop and Helix and are used in connected cars, smart buildings solutions, etc.

Known as the best performing IoT antennas and probably the priciest among commonly employed antennas, whip antennas are positioned outside the device enclosure, making a physical connection with the PCB over a coaxial connector.

They are ideal for wireless connectivity in ISM, LoRa, LPWAN based applications.

Due to its compact nature with low bandwidth, chip antennas perform better with large ground planes, which may add to challenges while integrating a board of high component density.

Having a limited range, these Antennas for IoT Applications is most suitable for small IoT devices that use low-frequency bands like computers, GPS devices, satellite radios, etc. 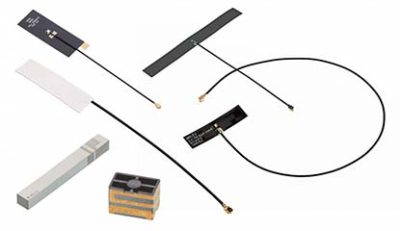 Defining the basic parameters for Antennas for IoT Applications, include gain and directivity. Since directivity specifies the concentration of beam radiation in a particular direction.

Other significant factors affecting the selection of Antennas for IoT Applications include frequency band, size, precision, the region of deployment, range, etc.

Other key parameters used in the selection of antenna are,

L99DZ200G: How One Front Door Driver Can Also Power a Rear Window, a Power Trunk, and More 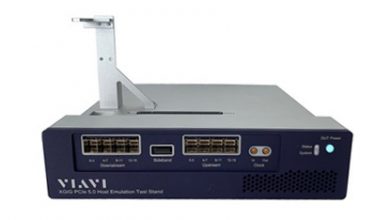 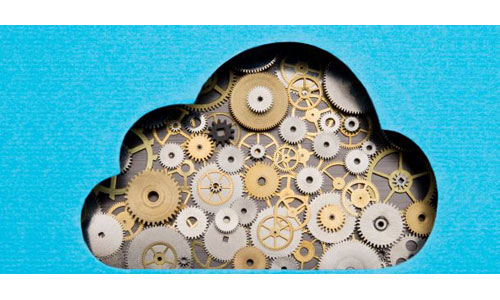 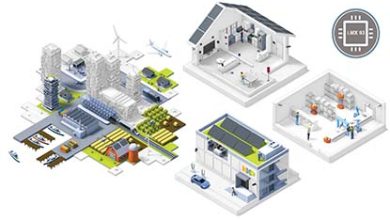 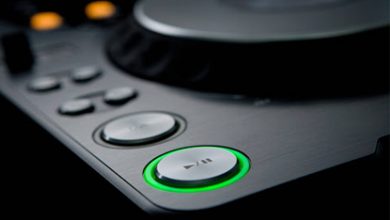