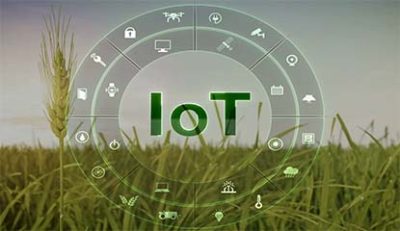 Rate of consumption of connected devices has grown exponentially as the number of consumers has transitioned to mass adoption of digital devices since 2020.

Sensing an alarming spike in the energy consumption that rises every day, several technology experts have forecasted a high spike in the production of linked devices that will reach 100 billion by 2030.

And with the government push for smart cities intuitive with heavy investments, the Internet of Things (IoT) is expected to play a significant role in managing the managing most of the depleting resources like water, fuel, food, etc.

However, realizing these applications in real-time requires a high rate of connectivity among enormous IoT devices.

This results in undermining the cost of how these devices will impact the carbon intake and emissions into the environment as experts anticipate a phenomenal rise in data rate and a massive content size in the next few years.

And this is where the concept of What is Green IoT and its Applications in the future came into existence.

Hence, to reduce this environmental impact of IoT to a passable range, it must be greened in terms of energy consumption.

Nonetheless, before clearing the concept of how Green IoT will impact the environment, we must discuss What is Green IoT and its Applications in detail.

What is Green IoT? 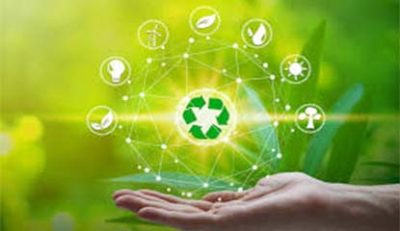 As the energy consumption around the world is slowly coming to the center stage to ensure the reliability of the IoT and its deployment towards an intelligent world, it must become energy efficient to mitigate the greenhouse impact and CO2 emissions from various types of sensors, devices and services to gain a sustainable and innovative world.

Green IoT can be referred to as the energy-efficient procedures that are adopted by IoT to reduce the greenhouse effect of existing applications and services.

According to the first case, the sustainable use of IoT will help reduce the greenhouse effect, whereas in the latter case further optimization of IoT greenhouse footprint will be taken care of.

Due to this, the entire life cycle of Green IoT and its Applications mainly concentrate on green design, utilization, production and on the green disposal or recycling of these devices to present negligible or very small impact on the environment as a whole.

Summing up the definition in a few words, Green IoT refers to the topic and practice of lowering IoT device energy usage to create a more sustainable environment for IoT systems. 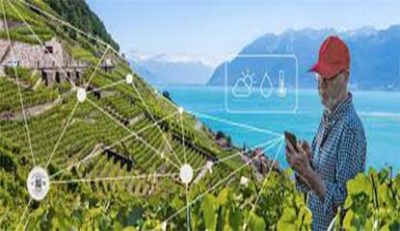 Among these, a green wireless sensor network (WSN) has become a critical component of enabling green IoT.

Summarizing different technologies in Green IoT and its Applications that will shape the era of sustainable use of IoT includes,

Leveraging the advantages of RFID tags by reducing their size to decrease the amount of non-degradable material used, can greatly help in reducing excess wastage as the tags are hardly reusable. Also, the designers can design energy-efficient algorithms for tag estimation.

As described above in Green IoT and its Applications, triggered powering up of sensor nodes only when in use can save up energy consumption.

Reducing the size of data that is transmitted over the communication interface by aggregating, adaptive sampling, compression is another way in Green IoT and its Applications in real-time.

Another way is to route the data in an energy-efficient routing technique.

Leveraging the maintenance of data center with efficient sleep scheduling, minimizing the length of data paths, wireless data paths, designing energy-aware routing algorithms and other forms the part of Green IoT and its Applications.

Future of Green IoT and its Applications

Harboring the potential of transforming the world, Green IoT and its Applications can deliver numerous benefits in a variety of sectors by efficiently utilizing digital technologies and their solutions.

And though the concept of Green IoT and its Applications is still in its infancy, once developed can mitigate negative impacts on human health and the environment. 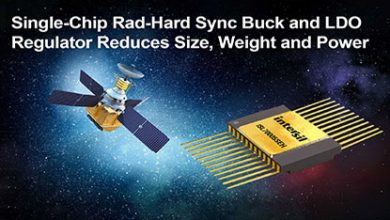 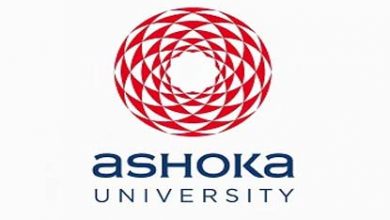 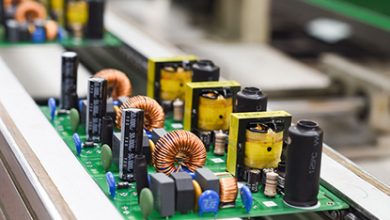 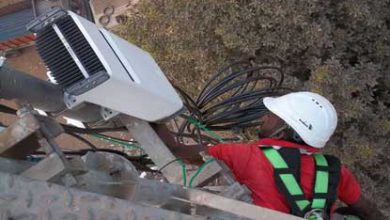