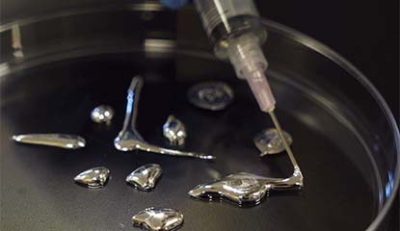 Stretching the reality beyond one’s imagination is what every scientist aims to develop and experiments endlessly to prove its existence.

It is especially true in the field of electronics where constant innovation is the key to advancement every few years.

Flexible electronics is a perfect example of such research as scientists have successfully developed materials that are flexible and sturdy so far.

Termed as an emerging technology with a high potential for applications in various fields, flexible electronics, especially flexible PCBs are still in the initial stages of complete development as it aims to integrate itself with the Internet of Things (IoT) era.

However, ample materials and easy fabrication technologies are some of the key factors that have restricted the development and commercialization of flexible PCBs.

If you want more details on flexible PCBs, you can check out my previous article,” Flexible PCBs- Shrinking Electronics Faster!”.

However, another emerging electronics field that is attracting the attention of every electronics enthusiast in the last few years is the introduction of Liquid Electronics Technology.

Similar to its name, Liquid Electronics Technology is one of the most controversial as well as researched electronics fields whose successful development might change the face of electronics at its core.

Without further ado, let’s take a peek at one of the most hyped researched subjects of what is Liquid Electronics Technology and how it will impact the current electronics field as a whole.

What is Liquid Electronics Technology? 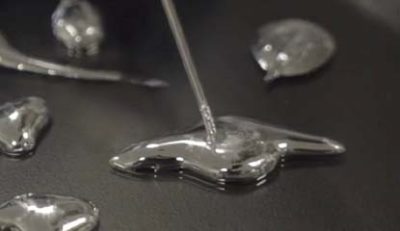 The field of electronics has always been subjected to constant research as scientists experiment with the availability of different materials to hold a circuit.

And though, it’s straightforward to describe the electronic structure of crystalline solids, non-crystalline materials, like liquids and glassy solids, are extremely difficult to treat in the same way.

Robotics is considered one of the most researched fields that encompasses numerous fields in itself.

And despite their controversial nature, cyborgs are another type of engineering study that integrates human organisms with mechanical and electronic components to achieve human capacity enhancement.

Constant scientific endeavors have been undertaken by scientists to turn cyborgs from the conceptual incubation stage into reality.

However, the main barrier that has restricted the advancements of these cybernetic systems is the absence of the latest functional materials that could show mechanical conformability with curvilinear human bodies. 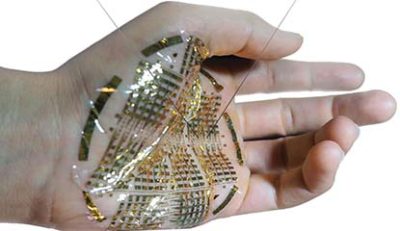 Since its emergence, Liquid Metals have hoarded the attention of every researcher due to its expected applications ranging from biomedicine, human-machine interface to bioelectronics and even in soft robotics.

This can be attributed to their combined characteristics of intrinsic fluidity, favorable conductivity, and benign biosafety.

A significant advancement in Liquid Electronics Technology was seen when a team of researchers managed to build liquid transistors using liquid metal.

In the search to develop mouldable computers, scientists have been researching how to make flexible circuits that were accomplished when they used a special metal alloy, which, at room temperature, exists as a liquid.

Comprising of the mixture of metals like indium and gallium, which serve as a non-toxic alternative to mercury, the liquid metals showed attributes that could allow these liquid metals to infuse into rubber and even create circuits that could be molded into a shape almost identical to human skin.

And this is how the development of the liquid transistor was achieved that creating quite an uproar in early 2007.

Liquid Electronics Technology works on the principle of how to create an opening and closing a connection between two liquid metal droplets.

Explaining the core working of Liquid Electronics Technology, researchers explained that when a voltage drop is applied in one direction, the droplets move towards each other and therefore, coalesce to form a metallic bridge capable of conducting electricity.

In turn, when voltage is reversed to come from the opposite direction, the droplets spontaneously break apart and thus, turn the switch to open.

Leveraging just a small amount of voltage while quickly alternating between an open and closed switch state, the team successfully demonstrated a conventional transistor.

Citing one of the most recent developments, the Sussex scientists have released their latest achievement in wrapping emulsion droplets with graphene and other 2D materials by reducing the coatings down to atomically-thin nanosheet layers.

Due to this, they were able to create electrically-conducting liquid emulsions with the lowest-loading graphene networks ever reported.

This resulted in further advancing Liquid Electronics Technology, especially in cases of making this technology cheaper and more sustainable as they will require less graphene or other 2D nanosheets coating the droplets.

As the speed of advancements in Liquid Electronics Technology is still on the slow side, the expected field of applications is quite diverse, especially for the liquid computing field that will turn over the field of electronics in a completely new direction. 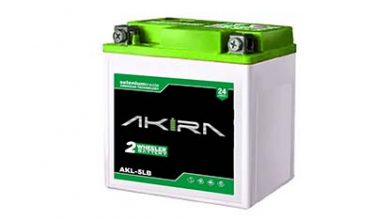 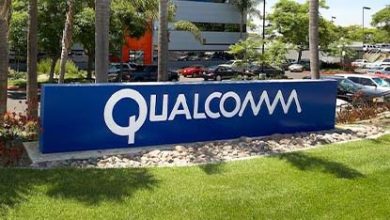