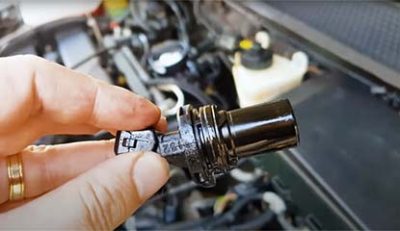 Enveloped in a cocoon of technology, people can find a nexus of sensor technology all around themselves that is slowly breaching the smallest parts of their lives.

Sensors that are often called transducers, helps in interacting with the world around us either through a mechanical or an electrical device.

Sensor technology works on measuring or detecting some physical conditions of the environment changes to that property over time.

Starting from smartphones, cars, microwave ovens and even in new laptops, we can easily find at least one sensor in it.

And the need for these sensors is only enhanced now as industries are moving towards smart manufacturing to increase efficiency and productivity with cost-effective measures.

Role of Position Sensors and Market stems from the fact that they can detect the position of something that is, that they are referenced either to or from some fixed point or position.

Generally, these types of sensors can provide positional feedback at the time of manufacturing that can increase the efficiency of the manufacturing process to many folds.

However, before discussing some of the latest trends going on in the position sensor market, let’s take a look at the what is Position Sensors and market creating new significance in today’s era.

What are Position Sensors? 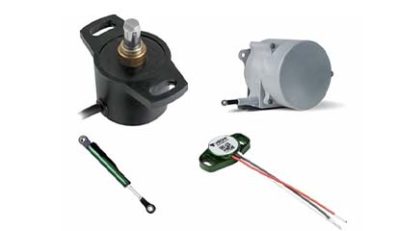 Role of Position Sensors can be easily discerned from the fact that they are used throughout various industries for various applications due to their versatile nature and are used in multiple applications in many machines and devices.

Breaking down the crux, Position Sensors are electronic devices that are used for position measurement specifically in displacement, position, distance, and even length measurements that are applied for automating, testing, or monitoring processes.

Role of Position Sensors is to accurately measure the distance traveled by the body starting from its reference point.

Also, position sensors are used to detect the presence or absence of an object.

Dividing the types and Role of Position Sensors according to their specific functions, they are as follows,

With a great scope and future in Smart Agricultural Farming, Role of Position Sensors and Market can be defined as a central figure in promoting precision technology.

Since precision farming employs the usage of unmanned air vehicles (UAVs) or drones that are normally outfitted with precision positioning sensors, the Role of Position Sensors gains weight.

Used for plant health monitoring, position sensors are deployed in tractors to automatically identify field surroundings and respond to any abnormal variations.

This led to an abrupt growth of the position sensor market as they reduce production costs as well as productivity of the farming processes.

Another major Role of Position Sensors and Market can be found in industrial manufacturing ranging from Test Equipment, Material Handling, Machine Tools, Motion Systems, and Robotics too.

According to the recent analysis, machine applications in manufacturing accounts for the major share and increases the Role of Position Sensors and Market in automotive market.

In recent years, Infineon had entered into a new agreement with Blumio to co-develop a wearable, non-invasive blood pressure sensor based on Infineon’s XENSIV radar chipset.

In another major Role of Position Sensors and Market, AIDrivers partners with SICK to develop sensor intelligence and sensor solutions applicable to the future of autonomous mobility, especially in ports.

In 2019, AMS had released its first inductive position sensor for high-speed, automotive, and industrial electric motors.

Introducing some of the top names in the field of position sensors, include, 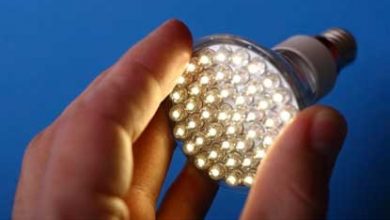 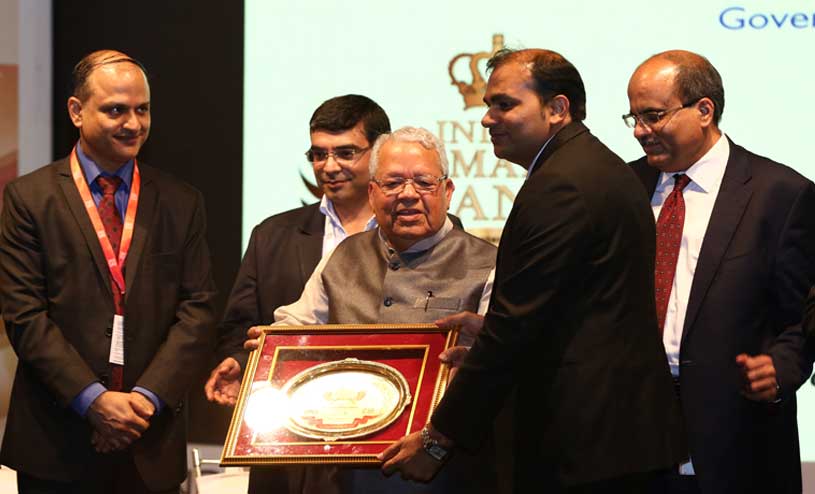 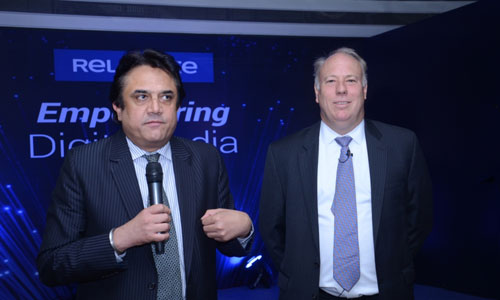 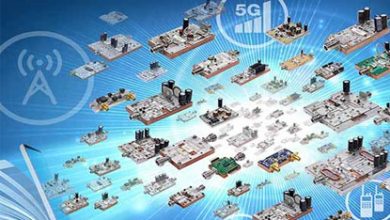