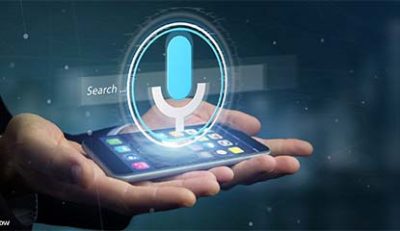 Advancements in technology are a never-ending process as people strive for a comfortable lifestyle. Technology always surges towards surpassing people’s expectations by developing new avenues. With an extensive demand to cater to people of every category and to make technology more helpful for different people, industries try to incorporate new advancements now and then.

One such demand led to the creation of Voice Search Technology to incorporate AI in people’s everyday life and to provide them a better lifestyle.

So, what prompted the technology experts to develop this life-changing technology?

It was none other than Science Fiction movies. People’s vivid imagination stemmed from the idea of creating an unimaginable future where we don’t even have to lift a finger to get any work done.

To better understand the underlying concept of voice search technology, we will talk about its origin, working, applications and the impact it leaves in today’s modern world.

CAN FD Light: The New CAN Bus Engineers Wanted and the Industry Needed
Also Read

So, without further ado, let’s begin with the concept of voice search and how it came into being.

What is Voice Search?

As the Voice search technology made its debut into the mainstream in 2011 with the release of Apple’s Siri on the iPhone 4, many other similar competitors entered this market for few years.

On the other hand, Amazon’s Echo gained its name in becoming the first mainstream smart home device with its launch in 2015.

Google Assistant also made its mark with similar features and the list goes on. 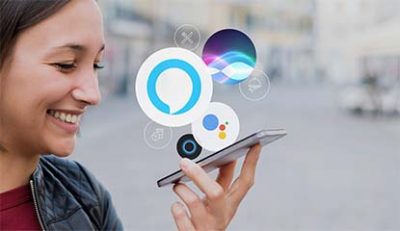 Voice search can be defined as the task of using speech as a way to ask questions and give commands to compatible devices like smartphones or smart devices. The searcher can simply command the smart device to fulfill the command of the speaker or answers the question.

Particularly, voice search can be referred to as an act of creating a query by speaking to a voice assistant-equipped device. It is exactly like using a search engine. But the main difference is that you have to voice out your question here and not type on the interface.

We can simply try saying “Ok Google” to the Android devices or “Hey Siri” to any Apple devices. And this will open the voice assistant on the phone, laptop, or tablet. And the questions will be answered.

The voice search technology uses speech recognition to analyze the frequency of the user’s voice and understands what they are saying. Once it comprehends the voice, then a specific algorithm starts running in the background to search the question through its database.

How does it Work?

To get a general idea of the working of voice search technology, we have to understand its basic principle. The essential steps of this principle are covered into four main parts,

And though the voice search technology works using the above steps, in reality, this process becomes more complicated as the intent of the user’s search is quite difficult to understand sometimes.

Data being the key to identify search intent, Google Voice Search is one of the most effective voice technologies. Because of its reach in handling massive quantities of data at its disposal, its algorithm is better able to anticipate an individual’s search intent and connect them to the results they’re after.

Applications and Impact of Voice Search 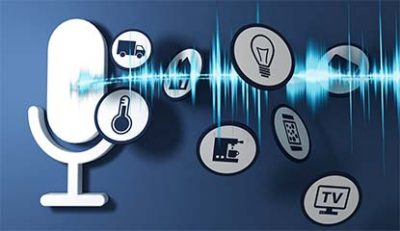 As everyone is quite familiar with voice assistant and their technologies used in either Amazon’s Echo or Apple’s Siri, we will talk about some of the major applications used using voice search technology.

Though this technology has impacted many areas of people’s lives, it also has made a significant impact in the digital marketing world. This was possible due to the different functioning of voice search over the textual one.

To better understand this concept, let’s talk about some of the fundamental differences between voice and textual search. Generally, voice search centers around local results more than global results. Also, voice search uses long queries because of natural language inclusion.

Another vital difference is due to the usage of natural language that shows the intent degree in the query. Thus, making voice search technology more impactful in SEO and DM.

Let’s talk about major players of this market that include:

Google: Initially debuting in 2011, Google employs its virtual helper Google assistant to help its users search for any information through voice recognition. Specifically available on mobile and smart home devices, the Google Assistant can engage in two-way conversations. 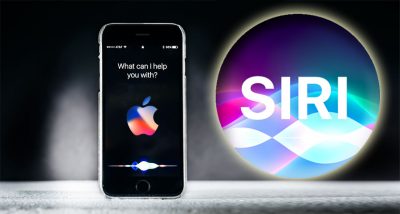 Apple: Apple’s voice assistant was previously launched as an app for iOS in February 2010, and then acquired by Apple two months later. Siri was then integrated into iPhone 4S followed by its launch in October 2011. 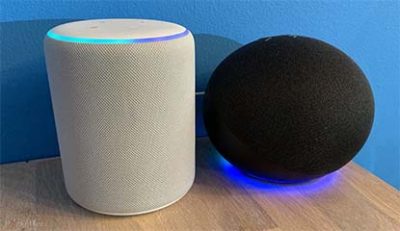 Amazon: Amazon Alexa or popularly known as Alexa, is a virtual assistant AI technology developed solely by Amazon. It was first used in the Amazon Echo smart speaker and the Amazon Dot, Amazon Studio and Amazon Tap speakers. Alexa is capable of doing many tasks including voice interaction, music playback, setting alarms, streaming podcasts, playing audiobooks among other things.

Microsoft: Cortana is Microsoft’s virtual productivity assistant. This virtual assistant developed by Microsoft utilizes Bing search engine to perform actions such as setting reminders and answering questions for the user.

CAN FD Light: The New CAN Bus Engineers Wanted and the Industry Needed 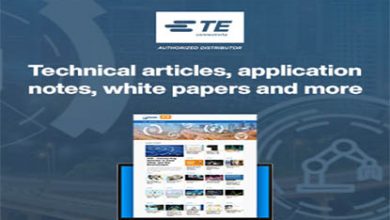 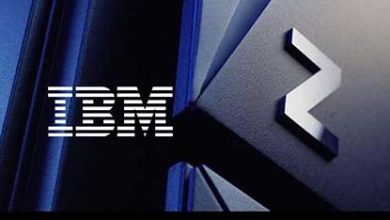 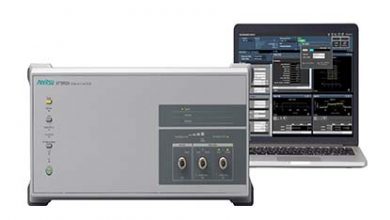 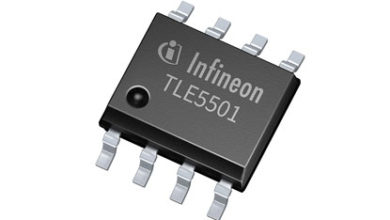