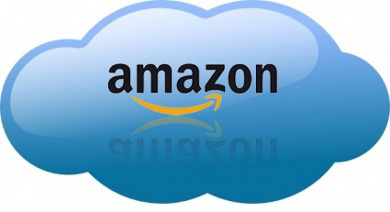 Walking along from the past decade there has been a solid reason of Amazon Inc. controlling the public Cloud segment. Catering a vast portfolio at a competitive price compared to other major provider, Jeff Bezos’ firm undoubtedly offers the best service availability rates.

A latest research report writes that comparing different cloud providers in figures for 2015 the Amazon platform has just suffered two and half hours of downtime, a better comeback compared to previous year.

Microsoft Corp. witnessed 71 individual outages across the core compute, storage and content delivery functions of its rivaling Azure platform in 2015 contributing to nearly 11 hours of downtime, while Google Inc. emerged closely behind with 76 incidents totaling some 11 hours and 34 minutes.

The report further asserted on the hosting industry veteran Rackspace Inc. and developer darling DigitalOcean Inc., which have known to get about 12 and a half hours of service glitches last year.

The company that fared the worst among the bigger names on the tracking site’s list was IBM Corp., which racked up more than 17 hours of downtime over the past 12 months. The data adds insult to the injury of its cloud platform’s recent designation as the world’s top source of spam in 2015, a situation that Armonk will no doubt try to remedy before next year’s results come in. As the stakes continue to grow higher in the public cloud, so will the importance of service reliability to the value propositions of the top providers. 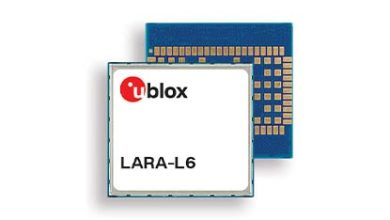 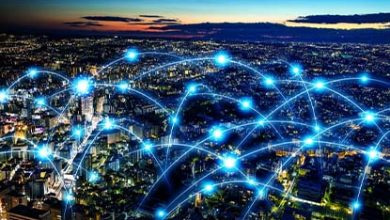 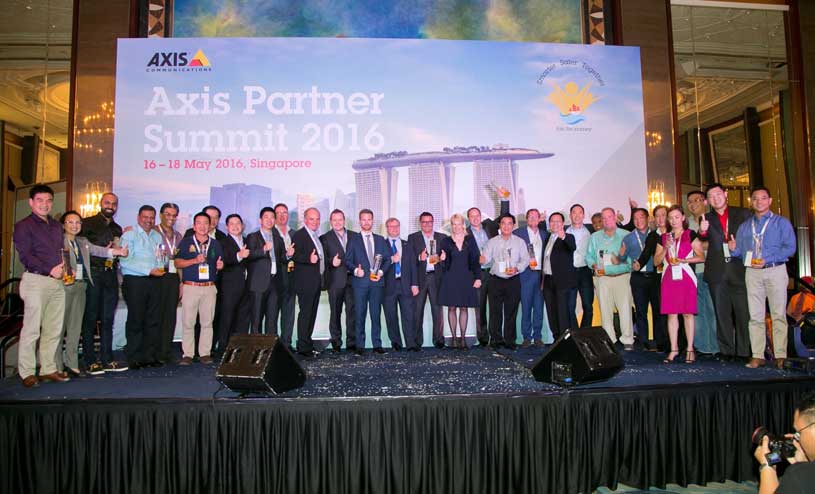 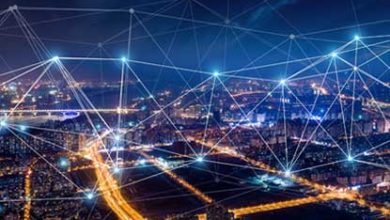