In nearly every electronic circuit today, several different supply voltages are needed. A suitable power management architecture must be designed for the different required voltage rails. Typically, multiple voltage converters working according to the switching regulator principle are used. In this design approach, each of these switching regulators needs an inductor. For an end product, it is often important that as little PCB space as possible be used and that the associated costs be as low as possible. A popular way of accomplishing this is by taking the integration route. Integrating the circuit into the silicon works well for switching regulators and linear regulators at low power. There is a large selection of combined, highly integrated switching regulator ICs, often also referred to as power management integrated circuits (PMICs), available. Figure 1 shows such a highly integrated DC-to-DC converter, the ADP5014.

The LTM module family provides a high power density, has exceptional EMC behavior, and is extremely robust. However, it can be more costly compared to a solution with external components.

There is a third solution, similar to the concept shown in Figure 1, but composed of a single-inductor multiple output (SIMO) converter. Here, one inductor is used as an energy storage device, specifically as a current storage device, and all channels share it. Many different versions exist. The inductor can be charged with energy at one point in time and the energy can then be discharged partially via the different channels. In another implementation, the inductor is charged and then completely discharged for one channel and then this empty energy storage device is passed on to the next channel, where it is charged and discharged again, and then to each subsequent channel until all channels have been supplied.
The power supply has different characteristics depending on the given implementation. In general, this concept works quite well with relatively low power. The sizing of the internal MOSFETs and the design of the single external inductor are optimized for low power.

The integrated switches in the MAX77655 that allow the single inductor to be used for all channels also allow the available voltage to be converted to a higher or a lower voltage. The respective operating mode is made possible through the appropriate driving of the integrated MOSFETs.

With a SIMO converter as shown in Figure 3, multiple voltages can be generated efficiently with just one energy storage inductor. This provides for a more compact power supply architecture and can lower costs.

Frederik Dostal is a power management expert with more than 20 years of experience in this industry. After his studies of microelectronics at the University of Erlangen, Germany, he joined National Semiconductor in 2001, where he worked as a field applications engineer, gaining a lot of experience in implementing power management solutions in customer projects. During his time at National, he also spent four years in Phoenix, Arizona (USA), working on switch mode power supplies as an applications engineer. In 2009, he joined Analog Devices, where since then he held a variety of positions working for the product line and European technical support, and currently brings in his broad design and application knowledge as a power management expert. Frederik works in the ADI office in Munich, Germany.

A Partnership for Next-Generation Smart EVs 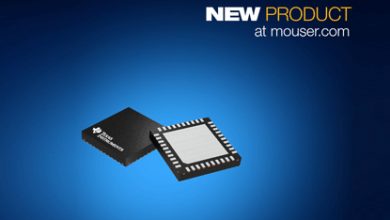 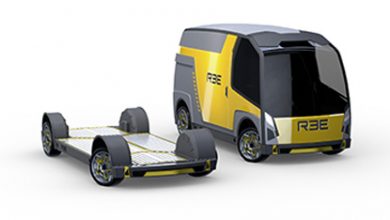 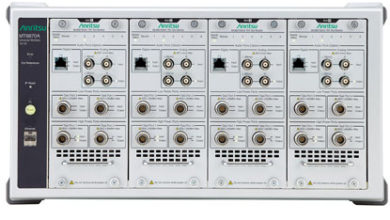 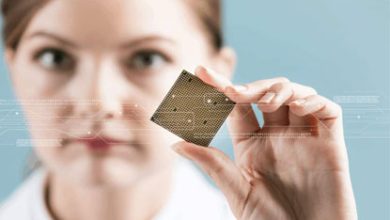