Industrial Internet of Things (IIoT) is the next wave Indian businesses and industries are undergoing. But according to a recent report disseminated by Accenture, India is far away behind China in adopting IIoT. 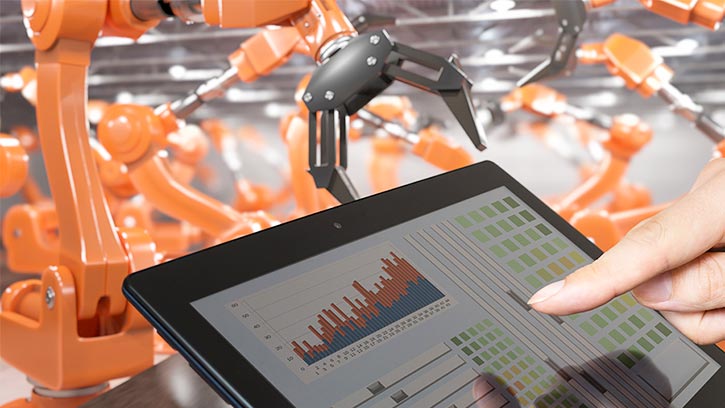 While countries like Germany, France and China have made significant progress in terms of IIoT adoption, India has not yet moved much ahead in its IIoT journey, according to Saurabh Bhatnagar, Managing Director – Manufacturing, Accenture Strategy.

According to Accenture, IIoT refers to a universe of intelligent products, processes and services that communicate with each other and with people over the Internet and promises to be the most transformative industrial revolution yet for manufacturers.

“In terms of IIoT adoption, in a scale of 10, if China would score 7, India’s would be about 3.5,” Bhatnagar told IANS, adding that according to an estimate, IIoT could be adding $14.2 trillion to the global economy by 2030.

“Indian manufacturers have been struggling to achieve globally competitive scale and productivity. While the industrial sector in India grew at a rate of six per cent annually since 2011 to more than $700 billion in 2016, the value addition per employee continued to be one of the lowest in the world, at only $6,000,” he added.
“A connected factory can yield a 5-12.5 per cent cost reduction in operations optimisation, 10-40 per cent cost savings in predictive maintenance and 20- 50 per cent cost reduction in inventory optimisation,” Bhatnagar said.
At the same time, increased efficiency and productivity threaten reductions in the rate of job creation. However, Bhatnagar believes that widespread deployment of IIoT might make some jobs redundant, while the overall economic growth brought about by its adoption would also create new jobs.

“IIoT is a combination of various intelligent technologies, and its adoption will help improve employee productivity and outcomes. In some cases, machine will automate tasks that humans have been doing, but in most instances, they will augment human capabilities,” he said.

“With machines taking over low value, repetitive tasks, some jobs will become redundant, but new jobs will also be created that leverage human skills. The overall economic growth will also create new jobs. It is crucial that people are skilled to realise these new opportunities,” Bhatnagar said, adding that there needs to be a significant shift in the way engineering education is imparted in the country.
While China also has a “conflict of interest” in terms of IIoT adoption because of its large population, the country is focusing on driving economic growth to create more jobs, he said.

However, it is not just the manufacturing sector that IIoT could change.

“IoT could improve productivity and competitiveness of Indian businesses across sectors including manufacturing, finance, banking and media,” Bhatnagar said.

To understand more about what value IIoT brings in to today’s industries and why should one get upfront in choosing IIOT, Click Here 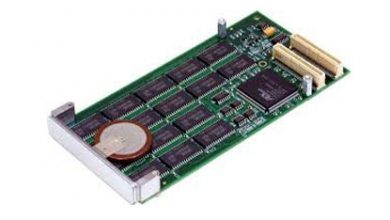 Top 5 NVRAM Manufacturers in the World 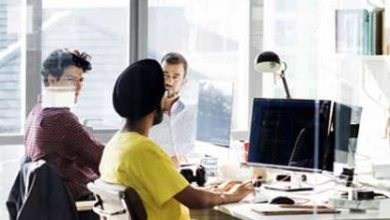 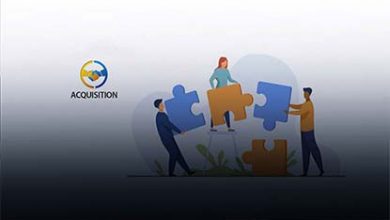 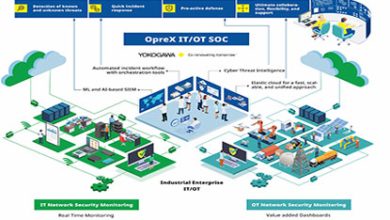