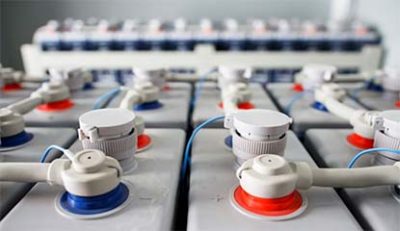 Why India needs a battery storage market thrive in India? Spanning decades of technological innovations in various sectors, one of the biggest obstacle human being has come across is the lack of energy resources, or specifically, inability to draw out the full potential of the available energy resources of the planet. And though the conventional methods serve the purpose till now, their viability and sustainability still pose a big question for the near future.

Clean or Sustainable energy has become the talk of the century with much emphasis given to climate change in several global conferences. Considering India’s bombarding population, the application of clean energy at the ground level is another predicament to conquer.

But with a substantial rise in the price of oil all around the world and the government’s various initiatives towards promoting battery-operated vehicles, we are seeing a steady rise in the battery storage market in India.

Apart from its sustainability, another question that comes to our mind is the viability of the battery storage market in India in real-time.

Will it be able to withstand and replace the conventional modes of resources that people have become habitual to? Let’s take a glance. 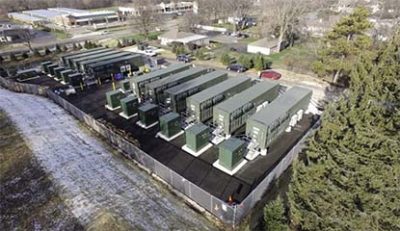 Battery energy storage systems are a type of rechargeable battery system used for storing energy either from solar arrays or from the electric grid to provide energy to a home or business.

Combining solar arrays and batteries in the battery storage system is not a new concept. Before the outspread of net metering, this method served as the only way to use stored solar energy at night.

Modern battery energy storage systems also work on a similar concept but are much more sophisticated and powerful. They normally have a built-in inverter and computerized control systems that make them largely maintenance-free and simple to install. Due to this sophisticated architecture, the battery storage market in India is booming at a rapid pace.

Cost Efficiency: Saves and reduces operational costs while storing low-cost energy and using it later in peak periods. Due to low production costs for vehicle batteries, better batteries are developed that translate to effective vehicle-to-grid technology.

Reduced Carbon Footprint: With better-developed batteries, the life span of lithium-ion electric vehicle batteries also increases which is more economical and has reduced carbon footprint. This has boosted the battery storage market in India.

Financial Incentives: With the Indian Government’s push towards the renewable sector specifically towards EV, many subsidy policies are in effect, making the battery storage market in India a thriving market. 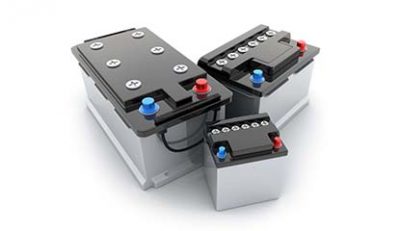 Pumped hydro and solar storage systems are some of the primary forms of energy storage that are popular in some parts of India. However, this technology can be implemented as a location restriction that bounds its usage for places that possess favorable geography. This makes batteries a promising technology and a preferred choice in the battery storage market in India.

The Government of India has already started targeting both EVs and renewables to grow in India’s market by 2030. With goals set to achieve 30% of all vehicles to be sold in electric and 40% of total energy generation to be coming from renewable resources, the battery storage market in India has been put in the spotlight.

To make these goals a reality, the battery storage market in India has to escalate by leaps and bounds in the coming years. 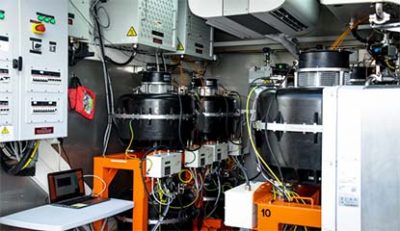 The ongoing craze of EVs in India’s market is driving lithium-ion battery production to an all-time high. And though, EVs at present make up for only 1 percent of all vehicles, the scenario of the battery storage market in India will change soon.

Aqueouss: Founded in the year 2012, Aqueouss is one of the leading manufacturers and exporters of high-grade Li-ion batteries and LifeP04 batteries. The company specializes in providing lithium-ion batteries for EVs and solar, thus making its mark in the battery storage market in India.

Grinntech: Grinntech came into existence in 2018 and specializes in producing Lithium-ion cells to pack technology and also supplies Li-ion battery packs for multiple EV applications. The company’s expertise in the subject has been recognized by big OEMs and is partnering with many of these OEMs for their upcoming EVs.

ION Energy: Founded by an expert team of Ph.D. Engineers from Stanford, Penn State and IIT in 2016, the company possesses advanced battery management and intelligence platform. They utilize AI and machine learning to build technologies to extend the life span and performance of lithium-ion batteries. Thus, making the company a preferred choice in the battery storage market in India. 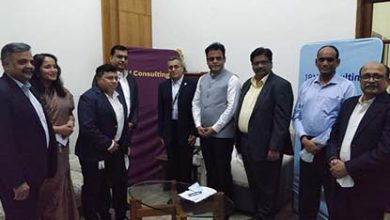 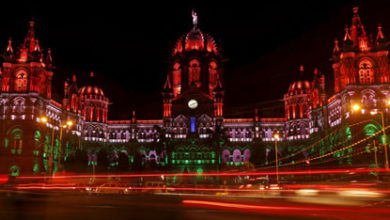 Indian Railways Stations to Be 100pc LED Powered by March, 2018 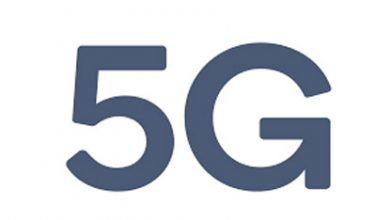 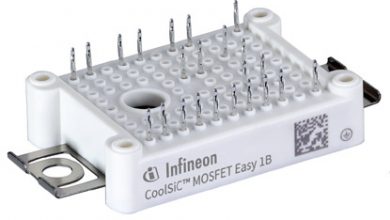