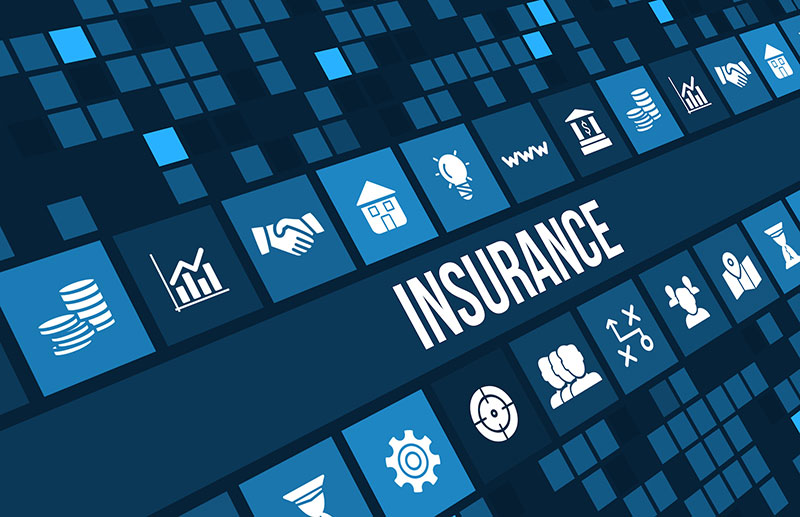 Alongside the internet, time-to-time associated valuable assets also evolved; to name one was the reach of peer-to-peer payment system most commonly dubbed as ‘Bitcoin’ aka cryptocurrency.

A latest study has cited that nearly two-thirds (60 percent) of global financial services retailers who have some understanding of blockchain believe it will prove to be the most significant technological development since the internet.

It highlighted the fact that although the overwhelming majority of those who had an understanding of blockchain see it as a potential game-changer across the global financial services landscape, there are still a significant number of organizations who risk being left behind as a result of their own lack of knowledge or understanding. Indeed, more than one-third (35 percent) of all global respondents admitted they have never heard of blockchain while of those who had, nearly a quarter (23 percent) said they had no understanding of the technology.

The comprehensive study undertaken by Marketforce, and conducted on behalf of strategic business applications provider Pegasystems and Cognizant surveyed 500 financial services and insurance industry executives across 56 countries to examine the challenges and opportunities they face in a time of rapid technological change.

The report astoundingly writes that more than half (53 percent) of respondents said the technology would have a significantly disruptive impact in clearing and settlement markets, while more than one-third (36 percent) also expect to see significant disruption from blockchain on the checking accounts market. Meanwhile, almost half (45 percent) of respondents agreed the combination of blockchain wallets and Peer-to-Peer lending could even herald the “end of banking as we know it.” 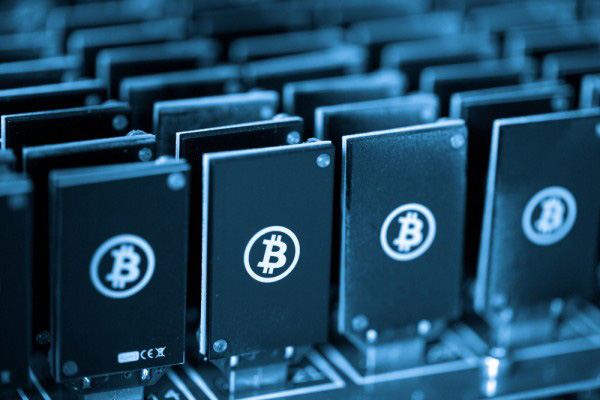 Graham Lloyd, Director and Industry Principal of Financial Services at Pegasystems, said “For many, the jury is still out on whether or not blockchain will be a force for good or not. However, we do know there’s no longer room to be complacent about such a potentially significant source of disruption. Banks and insurers must prepare themselves for the day when they might have to manage blockchain-stored customer data – whether it be their personal information, details of their assets, or even real-time data from virtual currencies.

However, the study also found that those who understood blockchain thought it would have a significant impact on the financial services industry moving forward, suggesting that the industry should be doing more to educate themselves as to its potential effect.

“To do this, they will need to take the time to understand blockchain and how this emerging technology could affect them moving forward. The earlier this technology is understood at the highest levels of the business, the sooner organizations will be able to develop strategies to mitigate risk and harness the power of digital transformation. The smart players are those who already have teams dedicated to exploring this new technology, added Graham.” 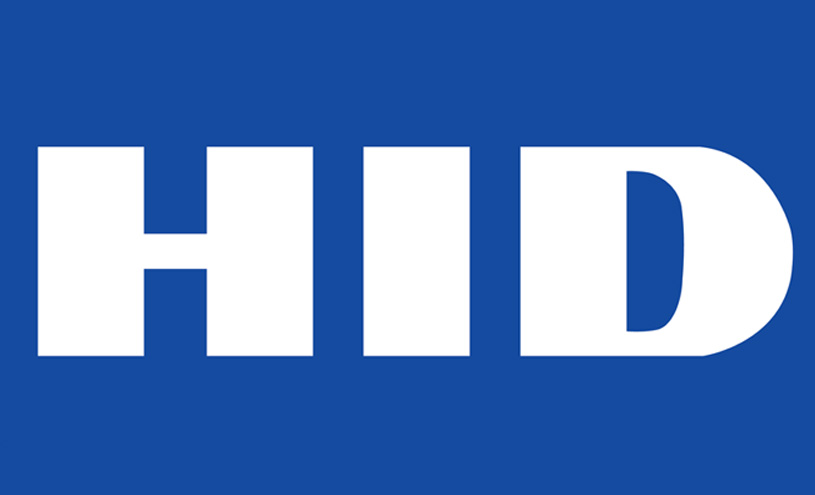 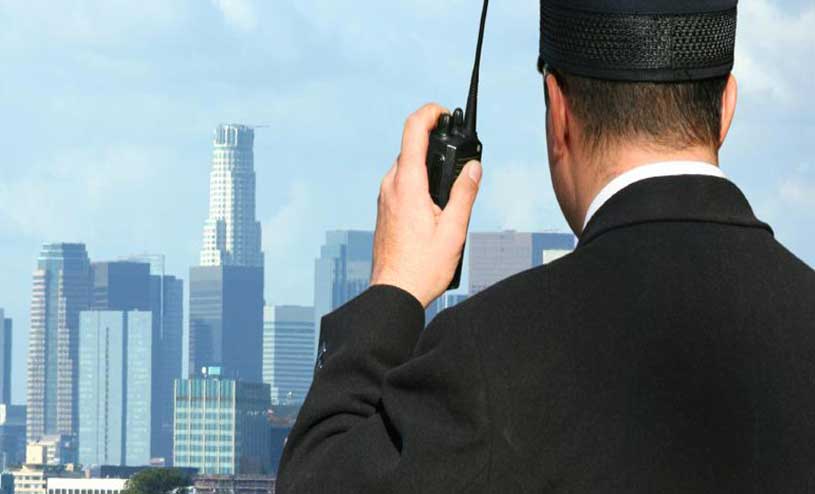 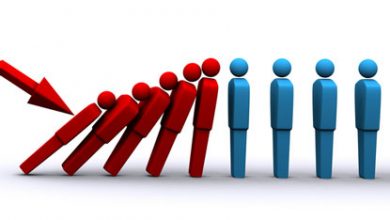 Cognizant in Layoff Spree – Mid-Level Employees To face the Heat 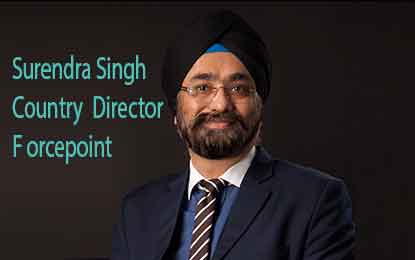