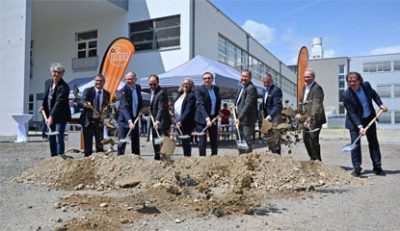 ifm prover has been busy developing and producing sensors for the process industry for the past 25 years. As the company has experienced constant growth during this period, both office and production space not only had to be expanded but also relocated repeatedly. Today has been the ground-breaking ceremony for their latest expansion project.

The new building has been planned by the architects from mlw Architekten in Ravensburg, who have also designed the current building. Construction firm Josef Hebel GmbH & Co. KG will be in charge of ensuring construction work progresses as intended. ifm prover is investing €15 million in the new building, which will boast roughly 3,600 square metres of gross floor area. After completion, which is scheduled for next autumn, the sensor specialist can look forward to about 25% more space. More than half of that is earmarked for development, but production spaces are also being expanded. “Another important measure for many of our employees is also planned”, according to Hans-Peter Müller: “The canteen will be much bigger after the expansion work.” Around half of the employees based in Tettnang are currently involved in development. About 140 new jobs will be created in this field alone. There are already 25 jobs up for grabs at ifm prover – mainly in the fields of development and quality assurance.

“The size of our workforce has increased steadily in recent years. At present, we employ roughly 730 people”, said Lothar Zimmer, Managing Director of ifm prover, on the occasion of the ground-breaking ceremony for the new building. And Hans-Peter Müller, also Managing Director of ifm prover, added: “As we expect continued growth in the future, the new building is urgently required.” ifm prover is the specialist for process sensors within the ifm group of companies. The company’s products are used in a wide range of industries. In addition to the food and beverage industry, its key markets are machine tool manufacturing and mobile machine manufacturers. 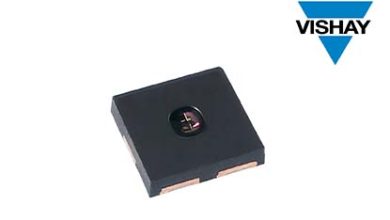 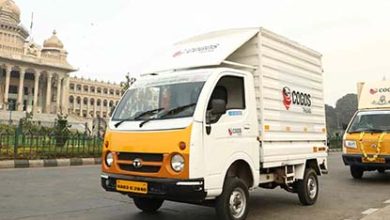 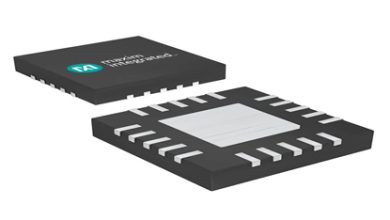 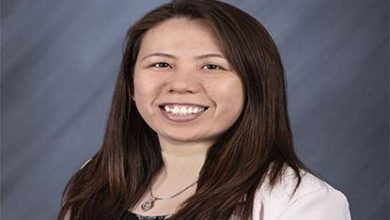