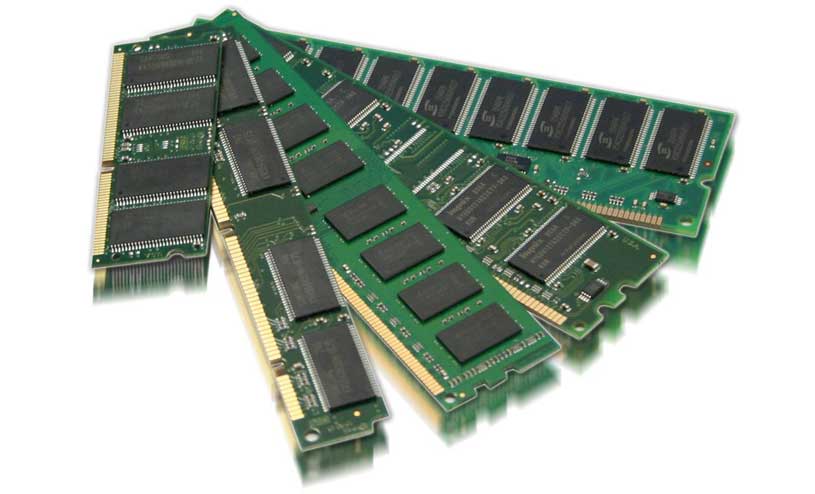 With hurdling market reports taking the news of the day for Semiconductor, the consumer electronics market shall put recheck the strategies together.

Now, latest reports from global research firm says that  the global semiconductor market for 2016 could slump 1pc from a year earlier due because of turbulent world economy and weaker demand for DRAM chips.

The climate of the global semiconductor market has been increasingly correlated with the world economy, so without a strong economy, demand for high-tech gadgets such as computers, digital TVs and smartphones could lose momentum, IC Insights said.

Among the major world economies, China, the second-largest, which has strong high-tech device consumption power, is expected to grow only 6.6 percent in 2016, down from a 6.9 percent increase recorded in 2015, according to IC Insights’ forecast.

“Rarely can there be strong semiconductor market growth without at least `good’ worldwide economic growth to support it,” IC Insights said in a report.

In addition, IC Insights said, the world economy is expected to be affected by the Brexit vote in June over the next one or two years.

“At this point, since the U.K. is unlikely to officially be able to leave the European Union for a couple of years, the biggest negative effect on economic growth is the uncertainty of the entire situation,” the advisory firm added.

The DRAM industry is expected to be another reason for the expected downturn suffered by the entire semiconductor industry, as DRAM sales for 2016 could fall 19 percent from a year earlier to US$36.5 billion due to the lingering weakness in demand.

IC Insights said that the average price of DRAM chips for 2016 is expected to drop to US$2.55, a steep fall of 16 percent compared with US$3.03 recorded a year earlier.

The weak DRAM industry is expected to drag down the entire semiconductor market by about 3 percentage points in 2016, IC Insights said. The advisory firm said that without taking the DRAM industry into account, the IC sector could rise 2 percent this year.

According to IC Insights, the DRAM market, worth US$45 billion in 2015, was the largest single product category in the global semiconductor industry for that year. 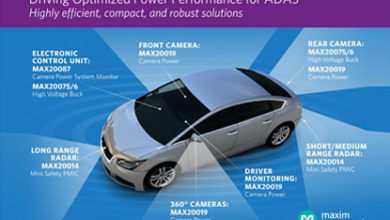 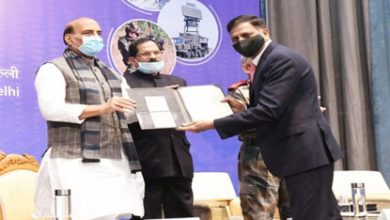 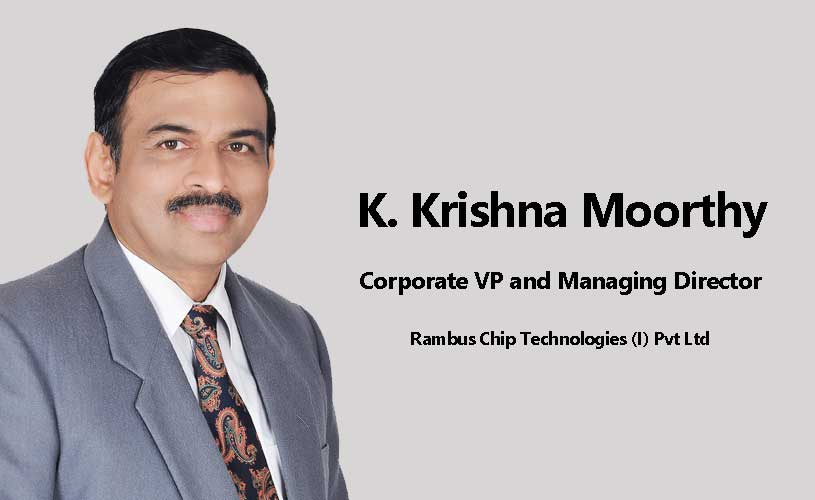