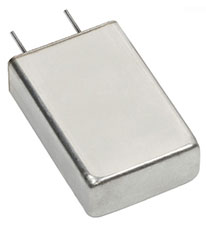 Exclusive at New Yorker Electronics, the new rollouts comes with no dry-out mechanism, ahead the technology in the MLSH Series is poised is said to replace banks of costly wet tantalum capacitors.

The new Cornell Slimpack, type MLSH, is touted to be the first in a series of hermetically sealed aluminum electrolytic capacitors that the company plans to introduce over the next several months.

These new capacitors technology has extraordinarily long life in order to meet the most demanding military and aerospace applications.

The hermetic Slimpack is a spin-off of the non-hermetic Flatpack series that New Yorker Electronics has been supplying to military and aerospace customers for more than 20 years.

The company expects this technology to replace parallel and series banks of wet tantalum capacitors for new and existing designs, especially where bulk storage is paramount.

According to the manufacturer, the MLSH Slimpack (measuring 1.0” x 1.5” x 0.5”) will weigh less and will have more capacitance than a parallel bank of three or more wet tantalum capacitors as if at -55°C.  High capacitance at low temperature is a key requirement for power supplies used in military and aerospace applications.

In addition to its performance advantages at low temperature, the technology is expected to have a significantly lower cost than a comparable bank of wet tantalum capacitors. 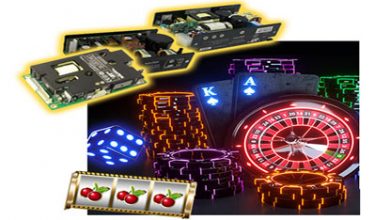 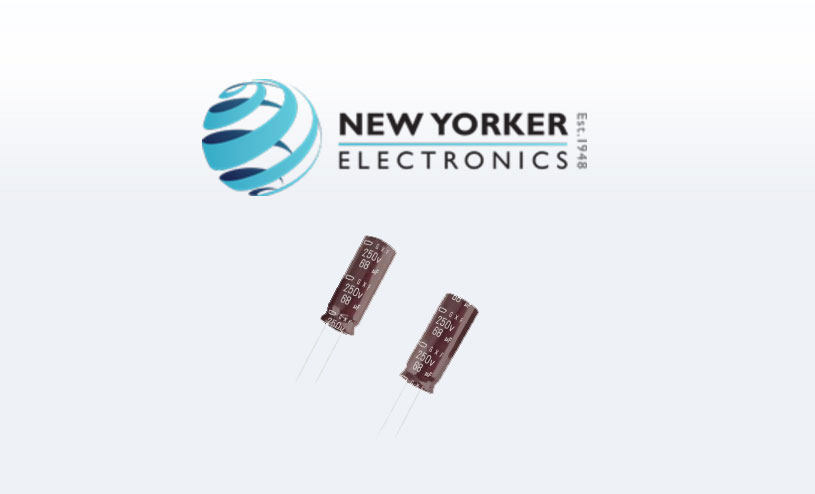 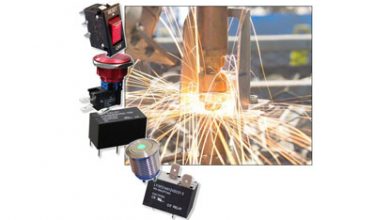