The Chinese smartphone manufacturer Xiaomi, which received a huge response for its smartphones, has announced the appointment of former Google executive Jai Mani as the lead product manager for the India operations of the company.  Hugo Barra, vice president, international operations Xiaomi said in a Facebook post, “Mani has relocated from San Francisco to Bangalore.” One of the coolest things I could have wished for happened this past week, perfectly timed to my first “Asiaversary”.

In Google also Mani has worked with Barra and helped him with the demos at Google I/O 2013 conference and was seen during Nexus smartphone launches. He has worked with Google for the period of 2.5 years as the Google Play Strategy and Analytics associate. However, he has already co-hosted a Mi fan meet-up with Rohit Ghalsasi, assistant product operations manager at Xiaomi India.

Xiaomi hogged a lot of limelight with its budget smartphones in the Indian market. Now the company is gearing up for the launch of its next smartphone Redmi Note and also its 4G flagship smartphone Mi 4 by the year end. 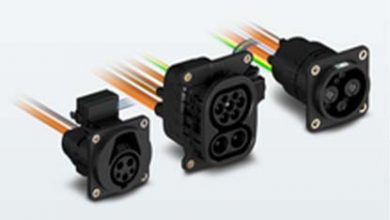 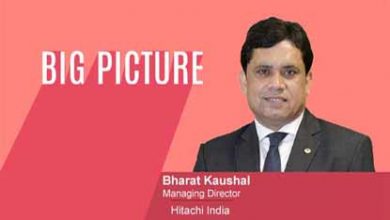 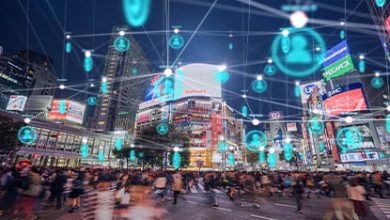