Yokogawa Electric Corporation and JSR Corporation successfully concluded the field test in which AI was used to autonomously run a chemical plant for 35 days, a world first. This test confirmed that reinforcement learning AI can be safely applied in an actual plant, and demonstrated that this technology can control operations that have been beyond the capabilities of existing control methods and have up to now necessitated the manual operation of control valves based on the judgements of plant personnel.

In this field test, the AI solution successfully dealt with the complex conditions needed to ensure product quality and maintain liquids in the distillation column at an appropriate level while making maximum possible use of waste heat as a heat source. In so doing it stabilized quality, achieved high yield, and saved energy. While rain, snow, and other weather conditions were significant factors that could disrupt the control state by causing sudden changes in the atmospheric temperature, the products that were produced met rigorous standards and have since been shipped. Furthermore, as only good quality products were created, fuel, labor, time, and other losses that occur when off-spec products are produced were all eliminated.

Given the numerous complex physical and chemical phenomena that impact operations in actual plants, there are still many situations where veteran operators must step in and exercise control. Even when operations are automated using PID control and APC, highly-experienced operators have to halt automated control and change configuration and output values when, for example, a sudden change occurs in atmospheric temperature due to rainfall or some other weather event. This is a common issue at many companies’ plants. Regarding the transition to industrial autonomy, a very significant challenge has been instituting autonomous control in situations where until now manual intervention has been essential, and doing so with as little effort as possible while also ensuring a high level of safety. The results of this test suggest that this collaboration between Yokogawa and JSR has opened a path forward in resolving this longstanding issue.

Yokogawa welcomes customers who are interested in these initiatives globally. The company aims to swiftly provide products and solutions that lead to the realization of industrial autonomy.

JSR believes that this demonstration shows AI’s potential for addressing challenges that previously could not be resolved at chemical plants, and will investigate its application to other processes and plants with the aim of achieving further improvements in productivity.

Going forward, the two companies will continue to work together and investigate ways of using AI in plants.

Masataka Masutani, general manager of production technology at JSR, commented, “In an environment that is changing due to factors such as the fully-fledged introduction of 5G and other developments towards a digital society, as well as the aging of the human resources who ensure plant safety and a lack of human resources to replace them, the petrochemical industry is under strong pressure to improve safety and efficiency in its production activities by utilizing new technologies such as IoT and AI. The orientation of JSR is toward making production smart through a proactive incorporation of drones, IoT sensors, cameras, and other new technologies, and in this experiment, we took on the challenge of the automation of plant process control using AI control technology. We verified that AI is able to autonomously control the processes that were previously performed manually on the basis of operators’ experience, and we are firmly convinced of the usefulness and future potential of AI control. From those in the field, we have heard comments saying that not only has the burden on operators been reduced, but the very fact that we have taken on the challenge of this new technology and succeeded is motivation for taking forward DX into the future. Henceforth, we shall expand operations controlled with AI, and work to enhance chemical plant safety, stability, and competitiveness.”

Takamitsu Matsubara, associate professor at NAIST, remarked, “I am very glad to hear that this field test was successful. Data analysis and machine learning are now being applied to chemical plant operations, but technology that can be used in autonomous control and the optimization of operations has not been fully ready until now. The reinforcement learning AI FKDPP algorithm was jointly developed by Yokogawa and NAIST in 2018 to realize autonomous control in chemical plants. Despite having to refer to a large number of sensors and control valves, the AI can generate a robust control policy in a limited number of learning trials. These features helped to improve the efficiency of the development process, and led to the achievement of autonomous control for a long period of 840 hours during the field test. I think this very difficult achievement of autonomous control in an actual distillation column and the fact that the level of practical application has been raised to the point where the entire production process and safety are integrated into one system have great significance for the entire industry. I look forward to seeing what happens next with this technology.”

Yokogawa Electric vice president and head of Yokogawa Products Headquarters, Kenji Hasegawa, added, “The success of this field test came from bringing together the deep knowledge of the production process and operational aspects that only the customer can provide, and Yokogawa’s strength of leveraging measurement, control, and information to produce value. It suggests that an autonomous control AI (FKDPP) can significantly contribute to the autonomization of production, maximization of ROI, and environmental sustainability around the world. Yokogawa led the world in the development of distributed control systems that control and monitor the operation of plant production facilities, and has supported the growth of a range of industries. With our gaze fixed firmly on a world of autonomous operation that forms the model for the future of industries, we are now promoting the concept of IA2IA – Industrial Automation to Industrial Autonomy. To achieve strong and flexible production that takes into consideration the impact of differences in humans, machines, materials, and methods, the 4Ms, in the energy, materials, pharmaceuticals, and many other industries, we will accelerate the joint development of autonomous control AI with our customers around the world.”

“In the industrial AI sector, the vast majority of AI is what we call “problem analysis AI.” This kind of AI analyses the data that is provided to detect anomalies for predictive maintenance, predict quality, or determine the cause of issues. It is generally used to support human decision making. In this case with the chemical plant, we are talking about “autonomous control AI,” which actually searches for the optimal control model by itself, and then implements that. We are certainly looking to work with customers on field trials for other processes and applications to confirm the versatility and robustness of our AI algorithm FKDPP, and demonstrate the value in terms of the profitability and sustainability benefits it can deliver.”

Ajoy Kumar, General Manager for Product Sales & Marketing, Yokogawa India Limited commented, “A general assumption is that increased industrial autonomy, with self-governing systems and higher levels of autonomous operations, will lead to job losses. But I believe the greater emphasis on industrial autonomy will create more jobs. Of course, there will be an evolution of roles. Some of the work force will need some amount of reskilling. Some of them extensive retraining. But the overall impact is going to be more jobs creation. We need to see this technology as something that augments human tasks, provides decision making assistance and adapts to changing conditions.”

Kohinoor Ghosh , General Manager and Head of Marketing & Analyser Business, quips, “The industry is going through a paradigm shift to ensure sustainable growth in the current  volatile and uncertain business environment. Disruptive Technological advancements  such as Smart Manufacturing , Industrial Autonomy , AI-enabled solutions are helping the industry to increase productivity and safety and at the same time , optimising the usages of natural resources and reducing greenhouse emissions . I see there is a clear shift in priorities among all stakeholders where sustainable growth is focused and consequently, acceptance to disruptive technologies is increasing. Technology providers are also moving in the right directions to provide right tools to assure the technology adopters of smooth transitions with significant ROI. Overall , we all together are well on course to create a smarter and safer planet for our future generations. Let us together build smart cities.”

NetApp & NVIDIA to Ramp Up HPC and AI Performance

From Mechanically-Based To Software Defined – How ADAS Systems Have Evolved 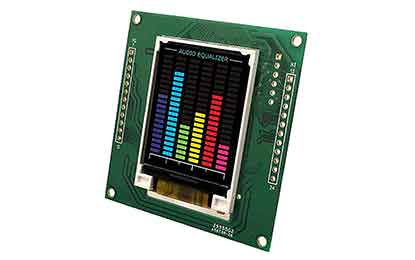 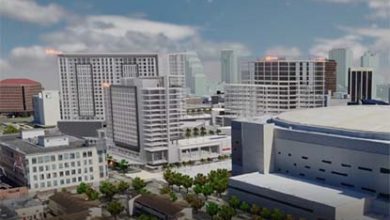 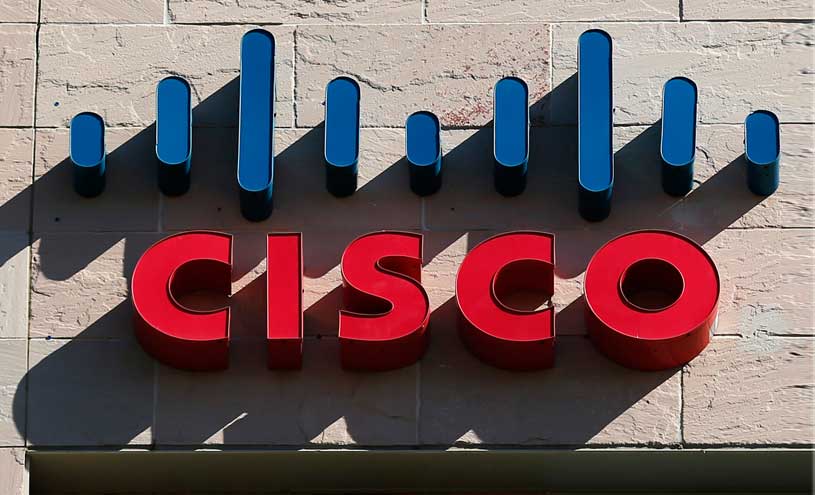 Cisco, AP inks MoU benchmarks on Internet of Everything