Zebra Technologies Corporation has announced its ongoing commitment to aggressively protect and enforce its intellectual property rights and to safeguard the interest of partners and end-users from infringement activities.

On April 13, 2016, Zebra filed a complaint in the High Court of Bombay against Babu Becharabhai Van of Mumbai along with a motion for a preliminary injunction.

The complaint alleges Babu is intentionally and willfully infringing Zebra’s trademarks and trading on Zebra’s goodwill and reputation by conducting its entire business in the name of Zebra Technologies and offering the same products, in the same industry, and in the same channel of trade as Zebra.

After reviewing the complaint, which included a side-by-side comparison of Zebra’s marks and Babu’s impugned marks, the Court on April 22, 2016 concluded that there was no distinction whatsoever as far as the two marks, ZEBRA and ZEBRA TECHNOLOGIES, are concerned.  The Court noted that the design mark used by Babu is a pictorial of a zebra rather than a stylization of a zebra, which is a distinction without a meaningful difference.  Based on the material presented, the Court agreed with Zebra that this is a clear case of trademark infringement.

India’s High Court of Bombay issues temporary injunction order in favor of Zebra against Babu Becharabhai Van of Mumbai from using any marks that may infringe on Zebra’s trademarks or misrepresent its products or services as those of Zebra; Babu has accepted the ruling and apologizes to Zebra.

Jim Kaput, Senior Vice President and General Counsel, Zebra Technologies, said, “With this latest enforcement action against Babu, Zebra continues to demonstrate that sightings or suspected third-party dealings in counterfeit Zebra products and supplies or other activities that would amount to passing off products as Zebra’s products will be taken seriously by Zebra.”

Ryan Goh, Vice President and General Manager, Zebra Technologies APAC, said, “This lawsuit comes on the heels of Zebra’s successful anti-counterfeiting program launched in China last year to reduce product infringement activities of its after-market print heads. Zebra’s enforcement efforts will be ongoing and comprehensively cover all markets in APAC and beyond.” 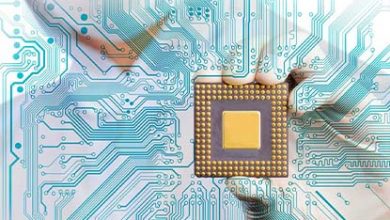 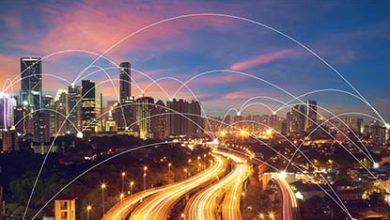 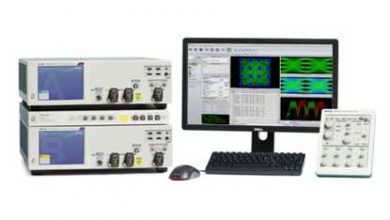 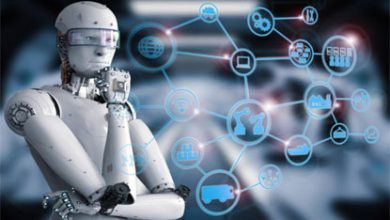