ZTE Corporation (“ZTE”), a publicly-listed global source for telecommunications equipment, network solutions as well as mobile devices, has accorded support to Algérie Télécom in the unveiling of 4G services, assisting to make available LTE connectivity to patrons and businesses in Algeria for the first time ever.

Essaying the role as being one of the main solution providers for Algérie Télécom’s FDD-LTE network, ZTE from its barrio takes up the onus aimed at the infrastructure in 14 provinces, together with the capital city Alger. The LTE project of Algérie Télécom is a key pillar as well as broadband strategy of the Algeria Ministry of Post, Information Technologies & Communication to make available reliable high-speed data connectivity to consumers and businesses.

“The new LTE network of Algérie Télécom is a key milestone in the development of Algeria’s telecommunications industry,” alleged Huang Dabin, Senior Vice President of ZTE. Informing that – “ZTE is pleased to expand our partnership with Algérie Télécom by helping to deploy the first 4G network in North Africa, and the second commercial network across Asia.” 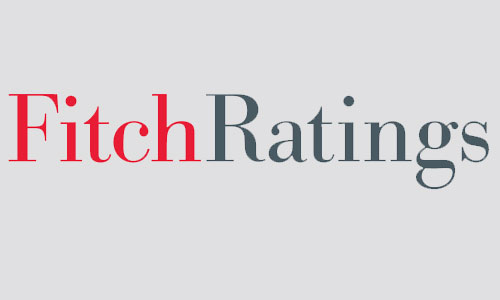 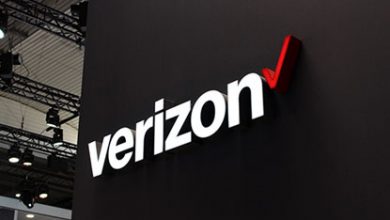 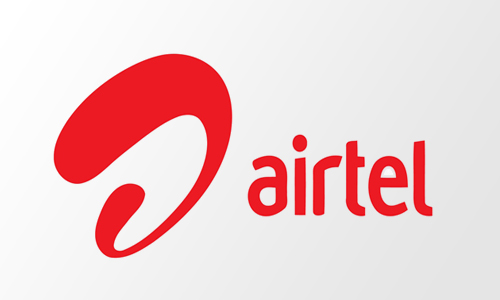